A man and woman are facing drug trafficking charges after being arrested in a fast food parking lot early Sunday morning.

According to Boyle County Sheriff’s Office, at 1:39 a.m. Sunday, March 19 Deputy Phillip Dean saw what appeared to be suspicious activity coming from a vehicle parked in the McDonald’s parking lot on Jane Trail. Deputy Dean got out with a 2008 Chevrolet Avalanche, being driving by Patrick Sisco, 31 of Danville. The passenger was Mary Fletcher, 29 of Stanford. 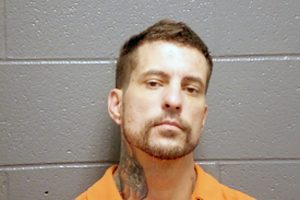 According to the Sheriff’s Office, while investigating, Fletcher was observed removing an item from under her

clothing and attempted to hide evidence by throwing it. The item was located and found to be a quantity of heroin. After her arrest, Fletcher then removed several baggies from her person that contained heroin and methamphetamine. 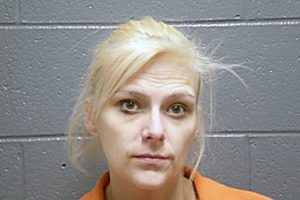 Fletcher was also charged with first-degree promoting contraband after being found to have possession of narcotics inside the Boyle County Detention Center.

As of Monday evening, Fletcher and Sisco were each being held on a $12,000 cash bond.

Help planning new jail could be free for Boyle,…