Help planning new jail could be free for Boyle, Mercer 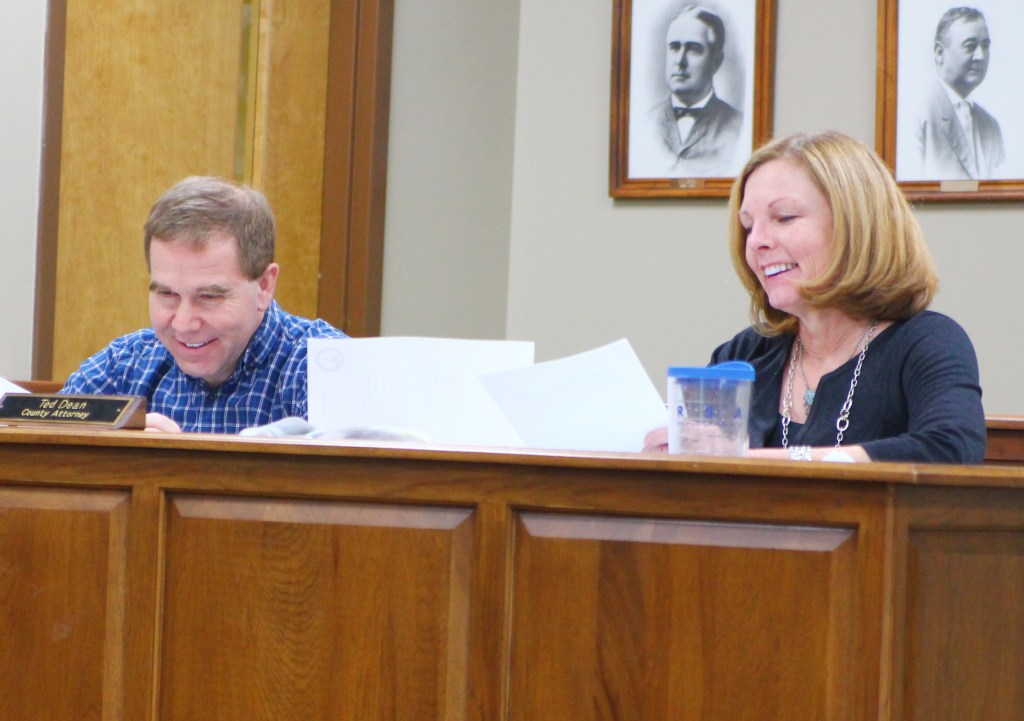 Boyle County has not had anyone respond to its “request for qualifications,” seeking help in planning for a new jail facility or renovating the existing one. But it has found at least one other option: the National Institute of Corrections, an agency of the Federal Bureau of Prisons, may be able to provide that planning assistance.

The kicker? “There is little or no cost to jurisdictions who request assistance and/or training from NIC,” according to an NIC document detailing its New Jail Planning Initiative.

“We spoke with a fellow by the name of Mike Jackson and he said that he would be interested in helping us,” Conley told members of the Boyle-Mercer Joint Jail Committee.

Boyle County Judge-Executive Harold McKinney responded to NIC on March 15 with a letter stating the county “would like to activate the next step” with the agency.

“The Joint Jail Committee and Boyle County Fiscal Court are excited about the prospect of engaging NIC to help us with the challenges of the planning/designing, construction and the implementation of processes of building/expanding our new jail facility,” McKinney wrote in the letter.

Boyle and Mercer counties are in the preliminary stages of trying to expand or rebuild a jail facility capable of handling the area’s population of offenders.

The Boyle County Detention Center, which is used by both counties, currently has a capacity of 220 beds. On Friday, the jail was housing 354 inmates.

On Feb. 26, the population hit 402, prompting officials to use the Casey County jail as a “relief valve” for as many as 15 inmates.

The population has since decreased, thanks in part to the launching of an intensive outpatient (IOP) drug rehabilitation program that allows inmates to be released while they participate.

McKinney said he also recently learned that the Kentucky Association of Counties has someone employed as a “jail consultant.” He said he has set up a meeting with a consultant to see what services she might be able to offer.

“I figure they (KACo) are our (insurance) carrier and if they’ve got a jail consultant and it’s free, they might give us some good insight,” he said.

McKinney said it’s possible the NIC program and services from KACo could “dove-tail” together or it may turn out that neither option will work.

“But given what we’re trying to resolve, I think any input we can have that’s reasonable is valuable,” he said.

According to NIC, the New Jail Planning Initiative assists qualifying jurisdictions with planning in four areas:

• A “jail and justice system assessment” helps evaluate existing facilities and determine what needs there are. “The assistance will result in recommendations related to new construction or renovation and observations concerning areas of the local justice system that have an impact on the local jail population,” according to NIC.

• A 32-hour training program on “planning of new institutions” teaches “the importance of in-depth planning before starting facility design. “Although criminal justice planners and architectural firms have the technical expertise to plan and design a new jail, it is the jurisdiction that will operate the jail long after the planners and architects are gone,” according to NIC. “Therefore, it is important that a jail’s design meet the operational and capacity needs of the jurisdiction and agency that will operate it.”

• Finally, NIC offers “transition assistance” as local officials plan for moving from an old facility to a new one.