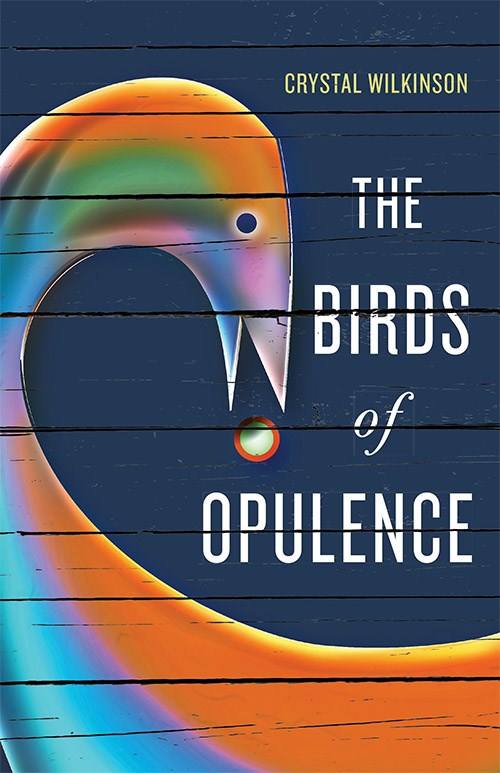 LEXINGTON — University Press of Kentucky author Crystal Wilkinson’s novel “The Birds of Opulence” has been named the winner of the 2016 Weatherford Award for Fiction and the 2017 Judy Gaines Young Book Award. Both of these awards are for books from the Appalachian region. These recognitions come on the heels of Wilkinson winning the 2016 Ernest J. Gaines Award for Literary Excellence which recognizes rising African-American fiction writers. 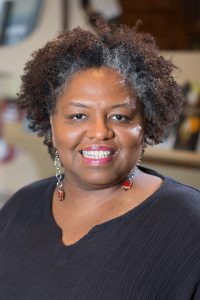 Wilkinson was born and raised in Casey County.

Recent University Press of Kentucky authors who have received the Weatherford Award for Non-Fiction include Ronald D Eller in 2008 for “Uneven Ground: Appalachia since 1945,” Emily Satterwhite in 2011 for “Dear Appalachia: Readers, Identity, and Popular Fiction since 1978,” and T.R.C. Hutton in 2013 for “Bloody Breathitt: Politics and Violence in the Appalachian South.” In addition, a Special Weatherford Award was given in 2015 to “Every Leaf a Mirror: A Jim Wayne Miller Reader,” edited by Morris A. Grubbs and Mary Ellen Miller.

The Judy Gaines Young Book Award is funded by Dr. Byron Young (Transylvania University class of 1961) to honor his late wife Judy Gaines Young (’62), and presented annually by Transylvania University to the author of a book of distinction from the Appalachian region published the previous year. The award will be presented at a ceremony on March 21, 2017 at 5 pm in the Carrick Theater in the Mitchell Fine Arts Building. Crystal Wilkinson will read as well as student award winner, Justin Wright. This is the first time a book from University Press of Kentucky has won the award, though Many-Storied House: Poems, by George Ella Lyon was a finalist in 2014.

“The Birds of Opulence” centers on several generations of women in the bucolic southern black township of Opulence as they live with and sometimes surrender to madness. The Goode-Brown family, led by matriarch and pillar of the community Minnie Mae, is plagued by old secrets and embarrassment over mental illness and illegitimacy. Meanwhile, single mother Francine Clark is haunted by her dead, lightning-struck husband and forced to fight against both the moral judgment of the community and her own rebellious daughter, Mona. The residents of Opulence struggle with vexing relationships to the land, to one another, and to their own sexuality. As the members of the youngest generation watch their mothers and grandmothers pass away, they live with the fear of going mad themselves and must fight to survive. At once tragic and hopeful, this captivating novel is a story about another time, rendered for our own.

Wilkinson is the author of two previous short story collections, both of which have just been released in new paperback editions: “Blackberries, Blackberries,” winner of the Chaffin Award for Appalachian Literature, and “Water Street,” a finalist for both the UK’s Orange Prize for Fiction and the Hurston/Wright Legacy Award. She serves as Appalachian Writer-in-Residence at Berea College and teaches in the Spalding University low residency MFA in Creative Writing Program. “The Birds of Opulence,” her first novel, was released last year.