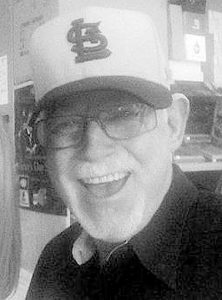 He served in the Army from January 17, 1966 to January 16, 1972, and was a Vietnam Veteran. James was accomplished at everything he did. He was an owner of multiple successful businesses. Even through his retirement, he remained very active in the community.

Funeral services will be held at 10:00 am on Thursday, March 23, 2017, at Thompson Funeral Chapel, 926 S. Litchfield Rd, Goodyear, AZ. Burial will follow at 1:30 p.m. at the National Memorial Cemetery of Arizona. Condolences can be left at www.thompsonfuneralchapel.com