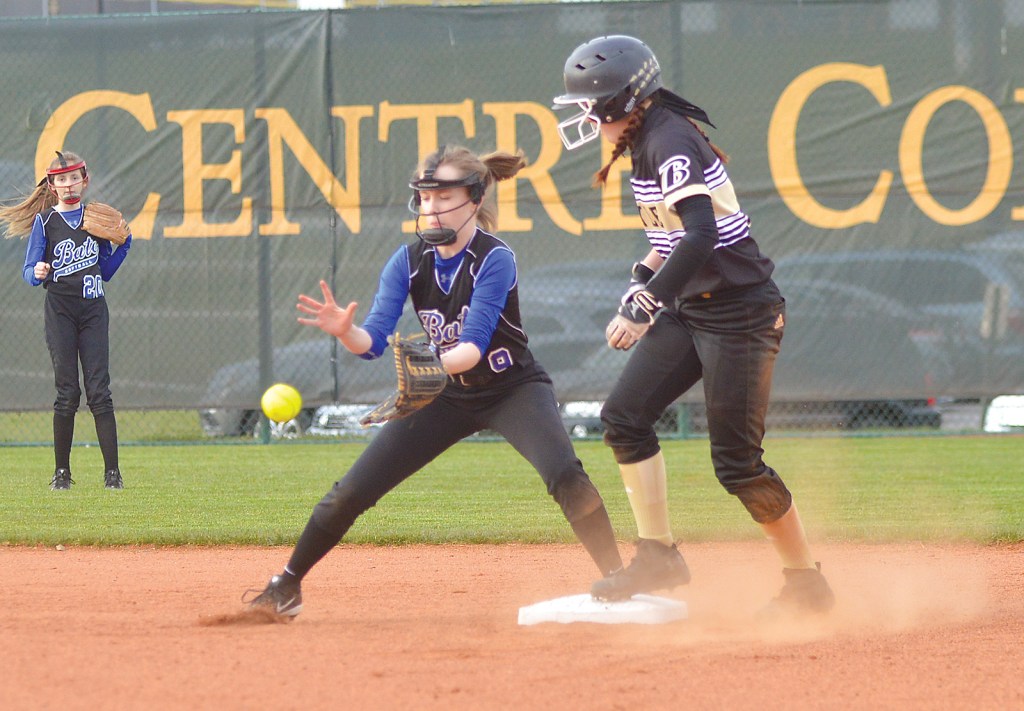 A few weeks from now, not too many people will remember off hand that Boyle County Middle School beat Bate Middle School 10-0 in a Thursday night softball game. 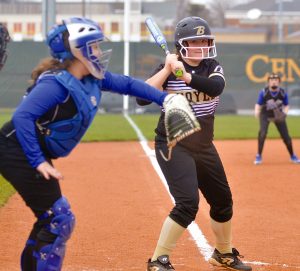 But they’ll certainly remember where the game was played.

The Eagles and Bulldogs took advantage of an invitation from Centre softball coach Ashley Taylor and played their meeting on the Colonels’ home field.

“We came up with the idea of why not let the middle school teams come play on a college field and hopefully that sparks their interest in wanting to play ball in college and maybe stay close to home here at Centre,” Taylor said. “We’re always looking for the best local talent. I think we’ve proven that with who’s on our roster and what’s to come.”

For Bate coach Kenny Young, the excitement was noticeable from his players.

“Any time you get to play in a nice facility like this, they see what it’s really like,” Young said. “They see the size of the field, and they don’t realize it’s the same size as the rest of the fields they’ll play on, but as far as the surroundings, it makes it more unique to them.

“Our girls didn’t play bad,” he added. “They were excited and part of it was being on this field. It’s like you play high school football, you get excited about playing in the state championship game, playing in a college stadium. It’s just a big deal.”

The softball field is still relatively new, but not quite as new as the locker room facility across the street, which is part of the new build on south campus.

“Centre is great for our community,” Young said. “They’re not stingy about their facilities, like they’re too good to let you use them. They’ll work with you. They know the interest is there, so they’ll promote that.” 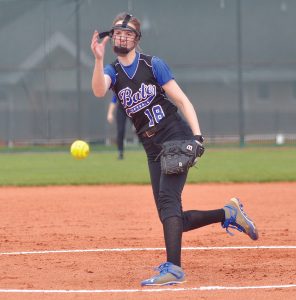 The Eagles showed power unique for a group of middle schoolers, pounding hits to — and over — the fence on their way to a run-rule victory.

Young wasn’t upset, though, giving credit to the program Boyle has built over the years. He acknowledged it’s where he’s trying to get the Bate program.

“Boyle has a nice team, and we’re trying to get there,” Young said. “… I thought we played well today. You can’t help but respect a team like Boyle. They have a great program. And that’s what we want to get, not a team but a program.”