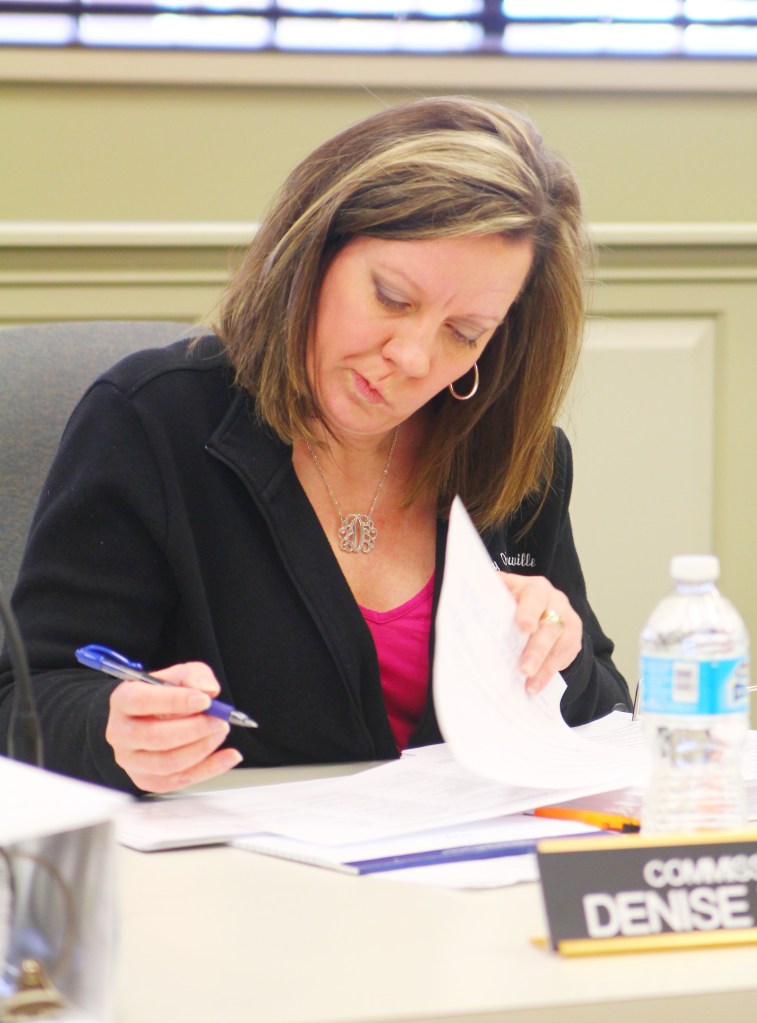 As agencies approached Danville City Commission with funding requests Thursday, members of the commission warned them that lean economic times mean they may need to scale back — or even entirely eliminate — the city’s community agency funding in future years. 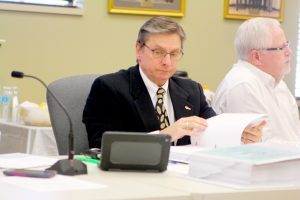 Mayor Mike Perros said there are three financial concerns that lead him to question the future sustainability of the city’s community funding process:

• the impending closures of the Caterpillar and Panasonic plants will cost the city an estimated $150,000-$175,000 in payroll taxes every year going forward;

• the city has identified $50 million worth of “needs — not wants” that must be taken care of in coming years; and

• in order to improve economic development and attract jobs to the area, the city anticipates having to invest a significant amount of money in the plans coming out of a strategic economic develop plan project.

“I would like for us to have a conversation about how we might begin a process to reduce the city’s funding to these organizations,” Perros said. “And over what time period, what methodology we might do that if it’s decided to do that at all.” 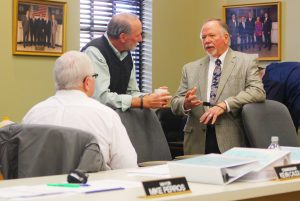 City Manager Ron Scott said the city is “a bit strained in terms of revenue growth.”

“For a number of years in a row, it’s been essentially flat or cost-of-living increase at best,” he said.

On top of whatever funding the city decides to give out to community agencies this year — last year it was $200,550 — Danville has also committed $50,000 in funding to Bluegrass Community and Technical College for its new advanced manufacturing center, Scott said.

“I do think that we are in a position where we do need to consider carefully what money we allocate to community agencies … if we do it at all,” he said.

“It’s a question of priorities,” he said. “… I’m not suggesting we don’t consider some allocation to agencies, I’m saying we have a large basic-service obligation of this body to fund city government first, agencies and community agencies second, in my opinion.”

Commissioner and Mayor Pro Tem J.H. Atkins said he is “open to the conversation,” but funding for the city’s four major partner agencies should be a separate discussion. The city teams up with Boyle County to fund four agencies — the Airport Board; the Economic Development Partnership; Parks and Recreation; and Planning and Zoning — that are viewed differently than third-party community agencies.

In addition, if the city did decide to stop or reduce funding for community agencies, that’s something that should be phased in after the 2017-18 fiscal year budget, Atkins said.

Commissioner Denise Terry suggested the city could use a “three- to four-year plan” for reducing the amounts handed out, perhaps by 25 percent every year.

“I’m not sure when the city started contributing to these agencies — I’m sure it was probably when the economy was really good and there was a lot of extra money,” Terry said. “But now there’s not and this amount has continued to increase every year.”

Commissioner Kevin Caudill said the commission owes it to taxpayers to review all expenses, including the community agency funding.

“I would be in favor of looking at it, taking it to the streets, seeing what folks think,” he said. “I do think a phase-in program would be best because I think some of them right now do rely on us for a majority of their funding, so we wouldn’t want to cut them short.”

Commissioner Rick Serres said the scoring system the commission currently uses to judge the worthiness of each agency for funding could be used as an “indication … of what we want to do with some of these community agencies.”

“Some of them I think that we definitely want to support similar to the shared agencies because it does bring a lot of revenue to the city,” he said.

Serres said he has noticed “it seems like there is some redundancy” in services provided by the agencies that currently request funding.

“I would encourage them to try to work together a little bit more,” he said.

A total of 23 community agencies are seeking financial support from Danville for the 2017-18 fiscal year. Specific funding requests total $230,500, according to a worksheet provided by Scott, while some agencies have requested non-specific amounts of funding for certain services or costs.

The city’s partner agencies, which it funds jointly with Boyle County, have requested $487,650 in the coming fiscal year. Danville allocated $468,000 this year. The partner agencies did not seem to be the target of the commission’s discussion on cuts. 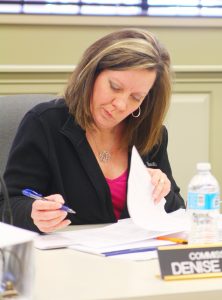