Cordell Kenneth Brown, 65, of Danville, passed away Friday at Ephraim McDowell Regional Medical Center. He is survived by his wife, Carolyn Walters Brown. Cordell was born November 20, 1951 to Adell Cochran Brown of Liberty and the late Marvin Brown. 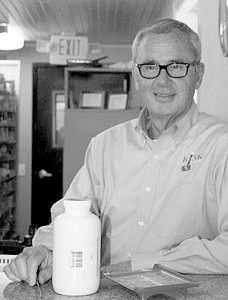 He was an active member of Southland Christian Church, where he was involved in volunteering and his life group. He enjoyed fishing and hunting and was happiest surrounded by his grandchildren and family.