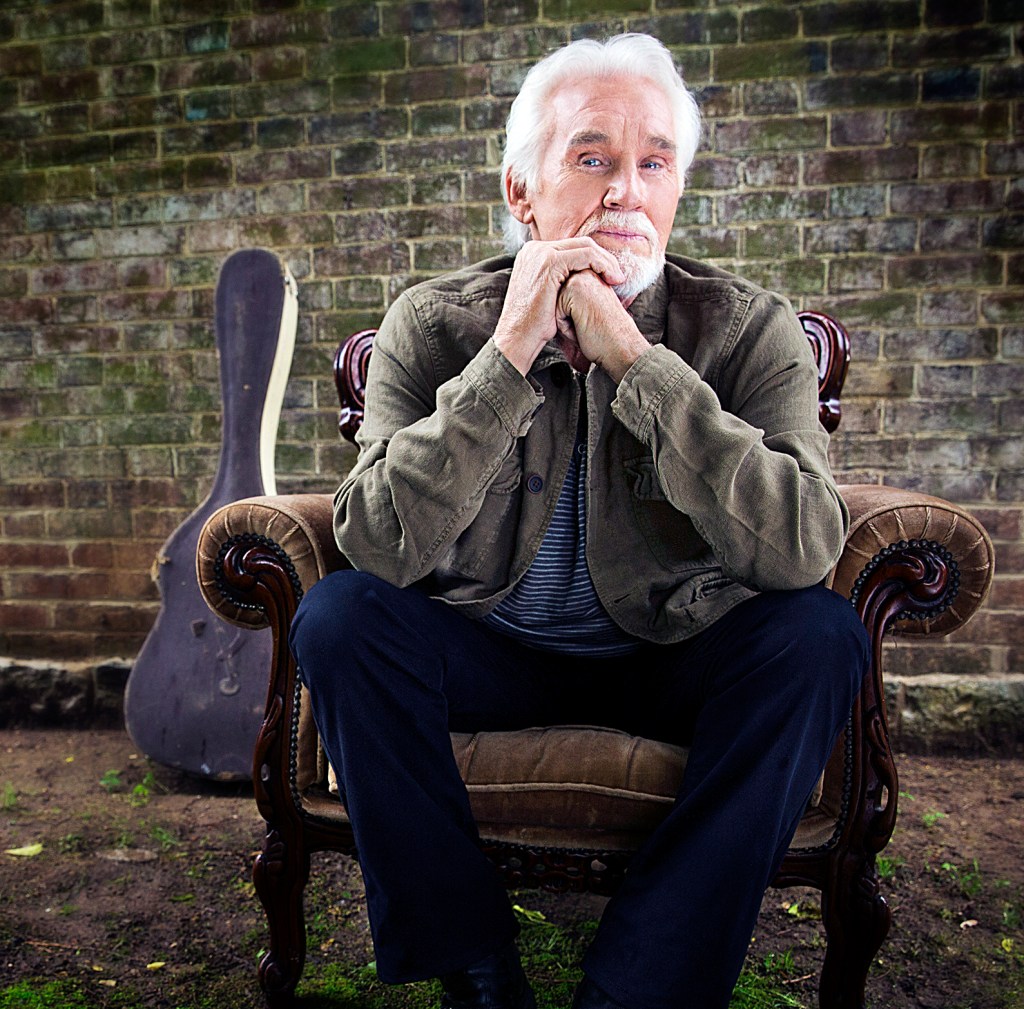 As an enduring Country Music Hall of Fame member and pop superstar, Rogers has endeared music lovers around the globe with his amazing songs, heartfelt performances, distinctive voice, gift for storytelling and universal appeal. Rogers has played to millions of fans around the world, performing songs from his catalog of 24 Number One hits including “The Gambler,” “Lucille,” “ oward of the County,” “Ruby, Don’t Take Your Love To Town,” “Lady,” “Islands in the Stream,” “She Believes In Me,” “We’ve Got Tonight,” “Daytime Friends,” “Through The

“Kenny Rogers tops off the Norton Center’s season of world-renowned entertainers, including Dolly Parton, the Association, Ben Vereen and Howie Mandel,” said Norton Center executive director, Steve Hoffman. “Likewise, we are one of the last stops on his final world tour. This is a great opportunity to be up-close with a country music icon.”

The first country artist to consistently sell out arenas, Rogers has played to millions of fans around the world. Incredibly, he has charted a record within each of the last seven decades. He has sold more than 120 million albums worldwide, making him one of the Top Ten Best Selling Male Artists of All Time. Rogers has won many awards for his music and charity work, including three GRAMMY Awards, 19 American Music Awards, 11 People’s Choice Awards, eight Academy of Country Music Awards and six Country Music Association Awards, including the CMA Lifetime Achievement Award in 2013.

“I’m excited about making one more sweep around the world,” Rogers remarked. “For more than five decades, I’ve been fortunate enough to have such wonderful, loyal audiences, and their support has meant so much. This final tour is going to be a celebration of all of my music, and I know each night will be truly special.”
“The Gambler’s Last Deal” concerts will include a reflective look back through Rogers’ storied 50-plus-year career. Enhanced with personal stories, vintage photos and video clips—including never-before-seen footage—the retrospective will touch on every part of Rogers’ career. Along with his long list of hits, Rogers plans to sing songs he hasn’t performed in years. The tour will include special guest Linda Davis. Davis, who is also a GRAMMY® Award winner is perhaps best known for the Number One song, “Does He Love You” with Reba McEntire.

Rogers earned a GRAMMY Award nomination and CMA Award nomination in 2014, along with longtime friend and collaborator Dolly Parton, for their new duet, “You Can’t Make Old Friends,” the title track of Rogers’ current acclaimed 32nd studio album released by Warner Bros. in 2013. “You Can’t Make Old Friends” was also included on the American Songwriter Top 50 Songs of 2014 list. The magical Kenny & Dolly reunion was only the third time in the studio together since their “Real Love” hit in 1985.

Rogers’ music has always crossed boundaries — his 28 Billboard Adult Contemporary (AC) Top 10’s is sixth-best all-time, and fourth-best among men, trailing only Elton John, Neil Diamond and Elvis Presley. Rogers was the only male artist to notch Billboard AC Top 10s in the ‘60s, ‘70s,‘80s and ‘90s (only Barbra Streisand also managed that feat in those decades). Rogers has sent the most country No. 1’s to the top spot on AC (five of his eight AC No. 1’s were also country No. 1’s) and no core country artist has crossed over more titles to AC.He is still making monumental cross over appearances at some of the world’s most prestigious festivals. In 2013, Rogers gave his first performance at the largest outdoor arts spectacle, the Glastonbury Festival, playing to over 130,000 enthusiastic fans, and at Morocco’s world music, Festival Timitar, with upwards of 100,000 people in attendance. In 2012, the country legend was welcomed with open arms at popular U.S. festival Bonnaroo, where Rogers performed his own set with surprise special guest Lionel Richie and later joined Phish on-stage as a surprise guest himself for a rousing version of “The Gambler.”

Never one to rest on his laurels, Rogers is also now a New York Times best selling author. His autobiography, “Luck or Something Like It – A Memoir,” became a New York Times Best Seller shortly after its 2012 release. A producer of several books of photography, Rogers received an Honorary Masters of Photography from the Professional Photographers of America in 2014.

Kenny Rogers will perform at Centre College’s Norton Center for the Arts on Saturday, April 8 at 8:00 PM in Newlin Hall. Tickets, priced at $60, $75, and $95 are available at NortonCenter.com or by calling the box office at 1-877-HIT-SHOW. Seating is limited!