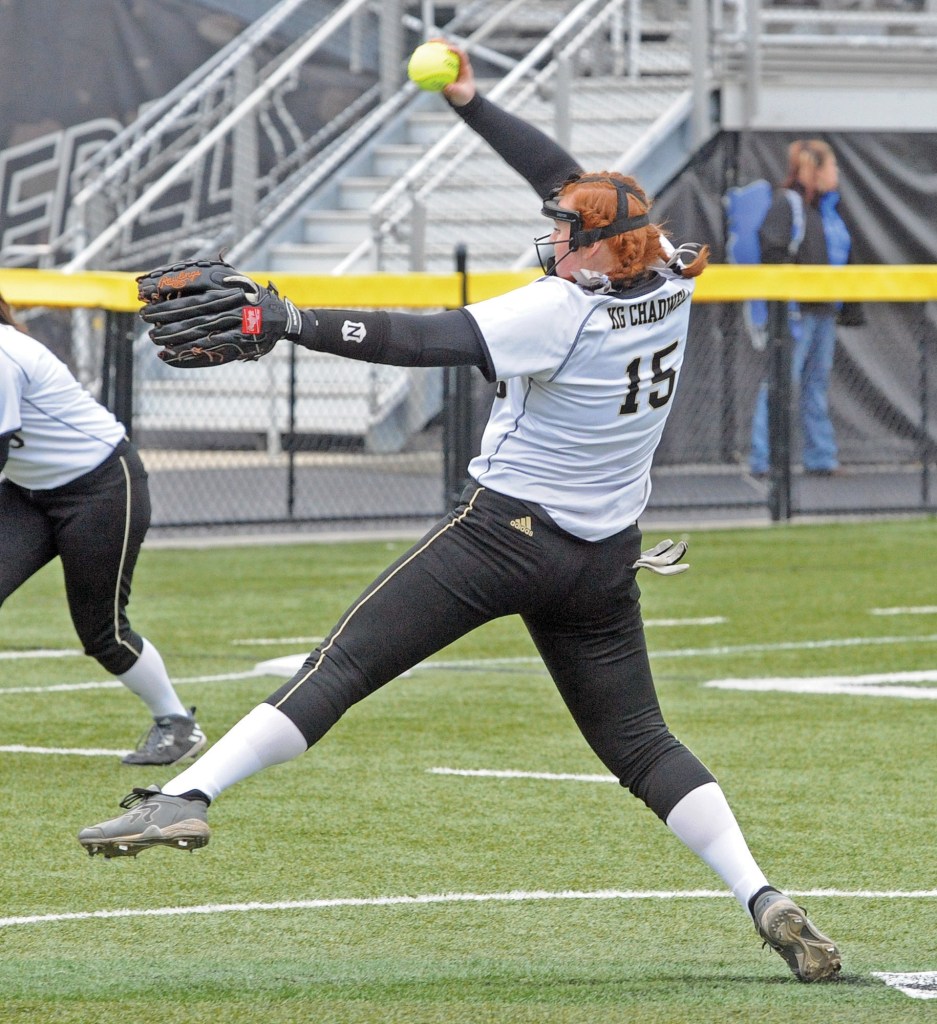 The Rebels are 3-4 after Tuesday’s 4-0 defeat against Scott County, but three losses have come against teams ranked in the top five in the state.

Boyle pitcher Katy Grace Chadwell was up to the challenge, tossing seven complete innings of her own. She gave up four runs (two earned) on six hits and two walks.

“Tonight, I thought we played really good defense,” Boyle coach Brian Deem said. “They are a fantastic hitting team. If you look at what they’ve been doing to some teams, they’ve been putting a ton of numbers up on teams. We did a good job making routine plays, not giving them extra outs. I felt that Katie did a great job in the circle, keeping them off balance.” 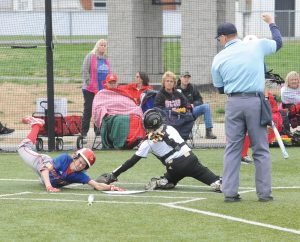 Sullivan’s performance on the mound was the story for the second-straight year, however. Last year, Boyle didn’t have a hit against her.

“The thing about tonight though, I don’t think we were very competitive at the plate,” Boyle coach Brian Deem said. “This is the second year that we’ve faced Kennedy and I’d hate to think about how many strikeouts she has against us. But she’s an outstanding pitcher, she’s one of the tops in the state.

“But that’s what I want our kids to see. Our kids have got to learn how to compete against that. I thought this weekend, when we played Jaelyn (Sanders) at Male, we did a good job against her. I thought with Madisonville, we did a really good job competing against their staff. But tonight, Kennedy was on. If you want to chase bad pitches like we did tonight, you’re not going to be successful.” 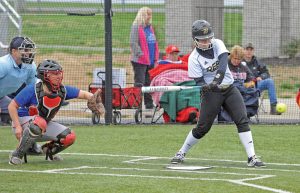 Scott County scored a run in each of the first two innings on what Deem called “textbook softball.”

“They’d get a runner on, bunt her over, deep fly ball, score a run,” he said. “That’s what makes them so difficult to beat. If we give up a free base, a walk, something like that, we’ve got to find a way to get a strikeout, routine ground ball to where we can keep that runner at second instead of letting her get to third. I think they scored three runs on three routine fly balls. That’s textbook softball. If you’re a softball fan, that’s pretty to watch. Get a runner, get her over, get a fly ball. They’ve got the squad that can do it. They’ve got speed all around.”

Deem said his team’s approach will have to change against elite pitchers.

“I’m proud of my kids and the way they played tonight. I’m not proud on how we hit the ball,” he said. “We’ve got to be better at the plate, more disciplined at the plate. I think we’re just going to work on pitch recognition, having some confidence and not overthinking things. With our kids, we have a habit of overthinking and overanalyzing. I always tell them, ‘this is Arts and Humanities, not Calculus. Let’s look at the pitcher, and if it looks good, let’s swing at it. If we can calm ourselves down mentally, I think we’ll be fine.”

The road doesn’t get any easier for Boyle, as it will travel to No. 6 Ballard on Thursday.