Rebels to host Strike Out Cancer game May 2 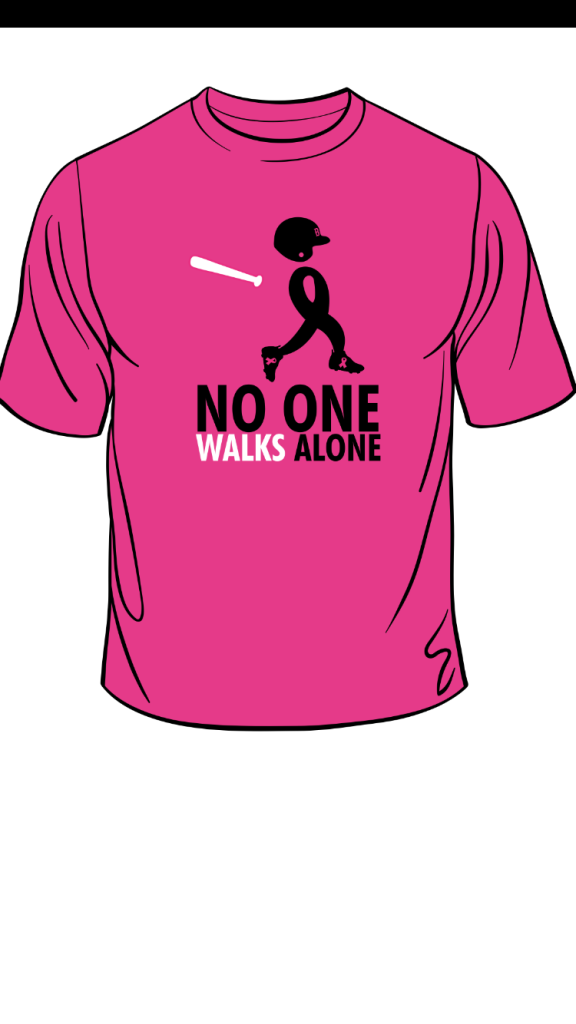 But no matter the type of cancer, no matter the age of the patient, the message for this year’s Strike Out Cancer baseball game hosted by Boyle County is simple — “No One Walks Alone.”

This year’s game will be May 2 as the Rebels host Danville.

“We wanted a new slogan this year, but we were still looking for something still baseball themed,” Boyle teacher and event organizer Katie Tiller said in an e-mail. “We brainstormed and came up with the idea of a walk versus a strike. Hopefully, this is the message we send to all of those we honor and to the boys on both teams: NO ONE WALKS ALONE. There are people there who care and want to support those with all types of cancer.”

Proceeds from this year’s event will benefit Heritage Hospice. T-shirts will be sold with a special logo on them; cost is $10 for youth small through adult extra large and $12 for adult XXL. Order forms have been sent home with students in the Boyle County system, and extra forms are available at the front desk of the high school. Order forms are due no later than April 7.

Shirts will also be on sale at tonight’s 45th District game between Boyle and Garrard County.

Last year broke the trend of holding the event in conjunction with the game against Danville. Since the game is later in the schedule this season, it gave the organizers time to properly put together the fundraiser and special night. Tiller is excited to see the Strike Out Cancer game include Danville and Boyle.

“It’s hard to beat our crosstown rivalry, but this game really emphasizes that in the end, we are all one community,” she said. “We have already reached out to (Danville) coach (Paul) Morse, who is always supportive of this event, as are all the Danville fans. We have recognized Danville coaches and family members of Danville players, in addition to our Boyle County folks. Having the cause at such a big rivalry game ensures a big crowd, and we see the benefit in increased attention to our cause.”

The cause is close to many people, including Tiller who saw her mother and sister both battle breast cancer two years ago and a nephew who passed away from an aggressive sarcoma. Survivors and family members of those who have passed will be honored before the game as a player will accompany them around the base paths.

The event also gives the players an opportunity to reach beyond the game and experience a larger look at life.

“Those we recognize are our students, our co-workers, the boys’ former teachers and people who have been instrumental in their lives,” Tiller said. “So many have had family members and friends with cancer, so this is a cause that touches all of us, really.

“As a mom, I’m glad that we have this event to remind the boys that there are things more important than a game. (Boyle) coach (Kyle) Wynn always emphasizes ‘family’ as a motto for the team and having the boys support a cause like this really helps drive home that message. Who knows if any of these boys will be playing baseball in 20 years, but the bigger picture is to make sure we produce young men who have hearts for others and for the game.”