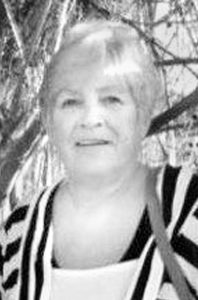 Born March 5, 1951, to the late Foster McChord Curtsinger and Carol Jeanne Schneider Curtsinger, she was a retired employee of Mercer County Board of Education where she worked as a teacher in the head start program, was a member of Mercer County Homemakers, and in her spare time she loved to fish. She was also a member of the Church of God.

In addition to her parents, she was preceded in death by two brothers, Steven M. Curtsinger and Michael Curtsinger.