Centre around the world 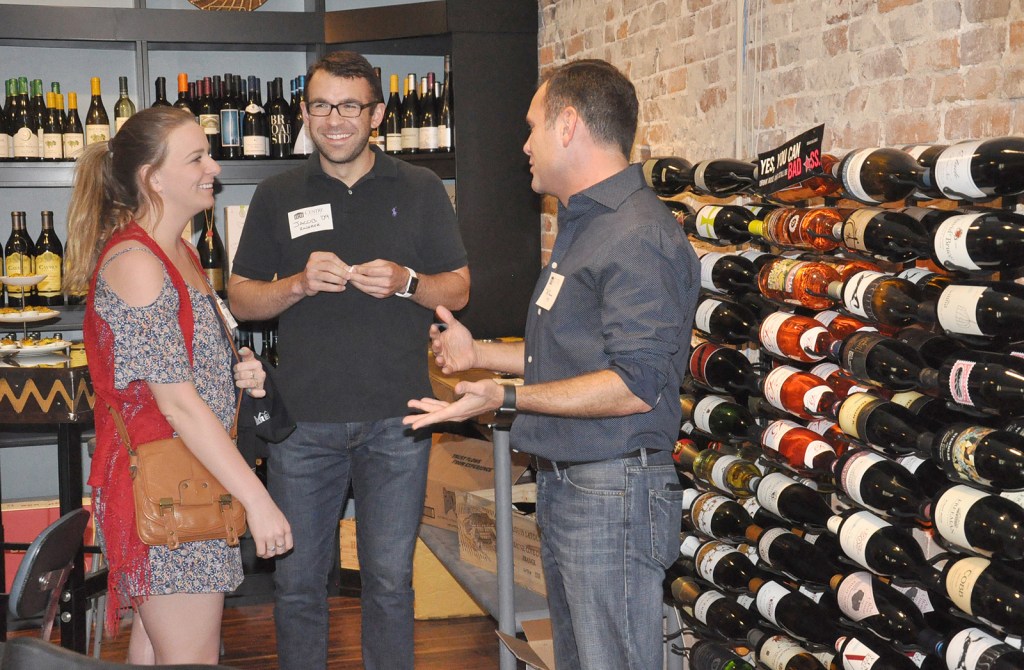 At left, Kiera Bowman, Centre College class of 2016, Jacob Raderer, class of 2009, chat about the college with fellow alumni, Jeff Johnson, class of 1995 at the college’s Worldwide Centre Social, held in Danville Thursday evening at Jane Barleycorn’s in Danville. The establishment is also owned by Centre alumna, Mary Robin Spoonamore. 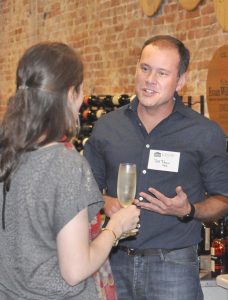 Centre College alumni gathered around the world Thursday evening for the college’s Worldwide Centre Social. Gatherings were held in 40 locations, including London, Hawaii, South Africa and South Korea. Every gathering was held at 6 p.m. local time on March 30. Danville’s gathering was held at Jane Barleycorn’s Market and Bar on South Fourth Street, which is also owned by Centre alumna Mary Robin Spoonamore.

Jeff Johnson, class of 1995 and Danville resident said, “I think it’s important for Centre alumni to show the pride we have in the college. It’s a time for alumni, and others closes to the college, to come together and share similar experiences and memories.”