Two men are facing drug charges following a report of a possible theft from a vehicle parked in the Walmart parking lot early Friday morning.

According to Danville Police Department, at 4:30 a.m. Friday police responded to the complaint and searched for the suspect described as a white male in a blue pickup truck with a black hood on it. The vehicle was soon located at FiveStar Food Mart and was occupied by Mark K. Belcher, 51, of Parksville, and Joshua J. Morgan, 30, of Harrodsburg.

Police say that following an investigation, the men were both arrested and charged with first-degree possession of a controlled substance, methamphetamine; possession of marijuana; possession of drug paraphernalia; and receiving stolen property less than $10,000. Morgan was also served active warrants for fourth-degree domestic assault and contempt of court. They were lodged in the Boyle County Detention Center.

Both men are lodged in the Boyle County Detention Center, each with a bond set at $10,000. 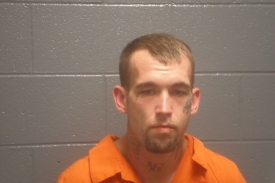 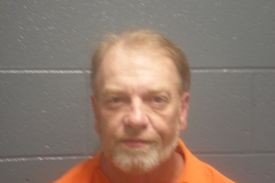