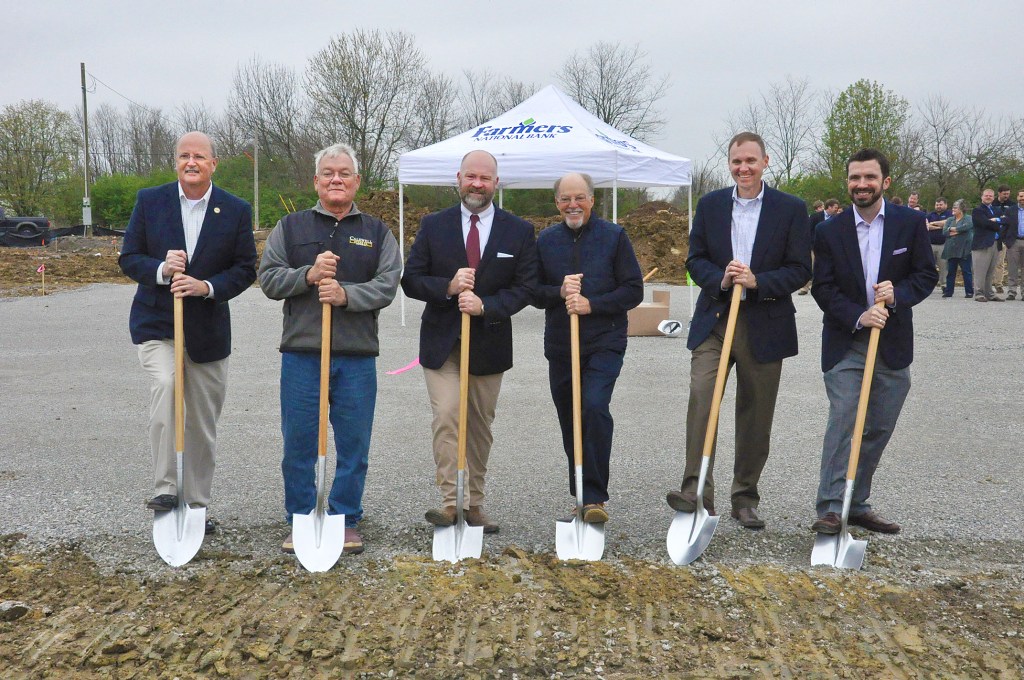 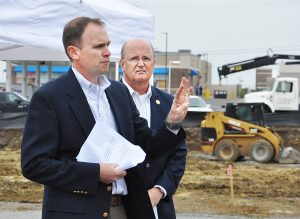 “We are breaking the traditional banking mold in this move toward our branch of the future,” said Marty Gibson, president of Farmers National Bank.

The bank will utilize the latest in technology and retail delivery methods in the branch. The retail lobby will be serviced by cash automation and dialogue towers (teller pods) to create the opportunity for dynamic and advisory interactions between the bank’s staff and its customers. The drive through facility will utilized NCR’s Interactive Teller Machine (ITM) allowing for longer hours to the community. Farmers National Bank is the first bank in the area to offer extended hourst thorugh this technology.

The bank chose the LEVEL 5 company to design and build its new branch of the future. It will represent the bank’s new approach to retail and commercial banking.

The target opening date is for late this summer. 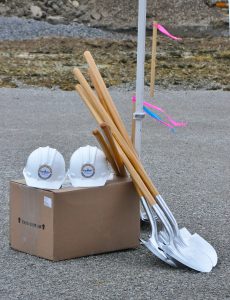