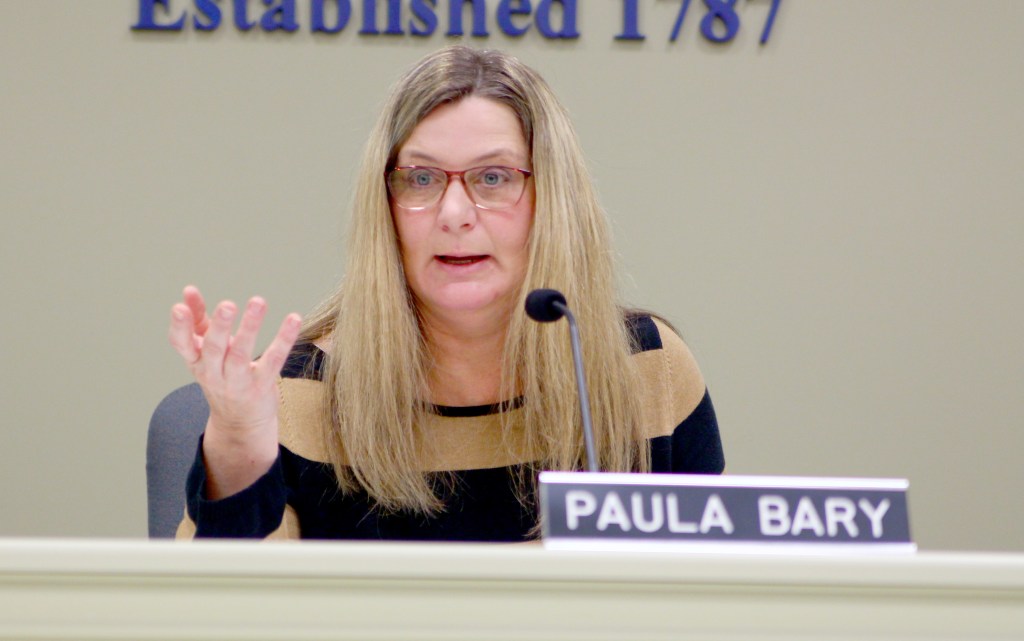 A requirement that utility companies sign off on site plans for land development will remain in place in Boyle County.

The Danville-Boyle County Planning and Zoning Commission had been discussing the possibility of removing the requirement in order to make things easier for developers, but the commission abandoned that discussion Wednesday morning.

As the law currently stands, utility companies must review and sign off on site plans before development can move forward. The requirement is designed as a safeguard to ensure development plans take into account utility easements so that problems don’t occur further down the road.

The P&Z Commission already voted to remove a requirement that utility companies sign off at a later stage in the development process, final plat amendments, as long as utility easements are not altered. That change took only a simple vote of the P&Z Commission; removing the requirement for signatures on site plans would have required amending the P&Z ordinance through Danville City Commission.

Bary said a site plan P&Z had just reviewed provided a good example of why the review by utility companies is valuable. That site plan — for an “Ambrabev facility” along Techwood Drive — isn’t complete because developers have yet to determine how sewer will be run on the property. Commissioners approved the site plan contingent upon the sewer issue being resolved.

“With the previous site plan you just approved for Ambrabev, the sewer connection doesn’t exist. They have to work on that, there has to be some additional research and some additional engineering done on that,” Bary said. “Without that utilities restriction, there wouldn’t be that double-checking of that through the planning commission review.”

Commissioner Terry Manon said he would be willing to make a motion, based on Bary’s input and the recommendations from Pflug and Coffey, to stop discussing whether to remove the requirement.

“It sounds like all the surrounding counties still require utilities to sign off at the site plan point,” he noted.

Chairman Jerry Leber consulted with Bary and determined Manon didn’t need to make a motion — that the commission could simply drop the matter.

“We can just let it die unless there’s an objection to doing so,” Leber said, pausing. “Not hearing a motion to make the change, it will die for lack of a motion.”

The issue of utility signatures first came up at the commission’s January meeting. Luther Galloway, a former Danville city engineer who helped implement the signature requirements in the 1980s, told the commission the number of times utility companies had to sign off was cumbersome and time-consuming.

Sometimes, it can cost developers eight hours of paid work to get a signature, Galloway said. That’s costing as much as $1,000 per signature and slowing the development process down, he explained.

P&Z removed the requirement for signatures on final plat amendments in February.