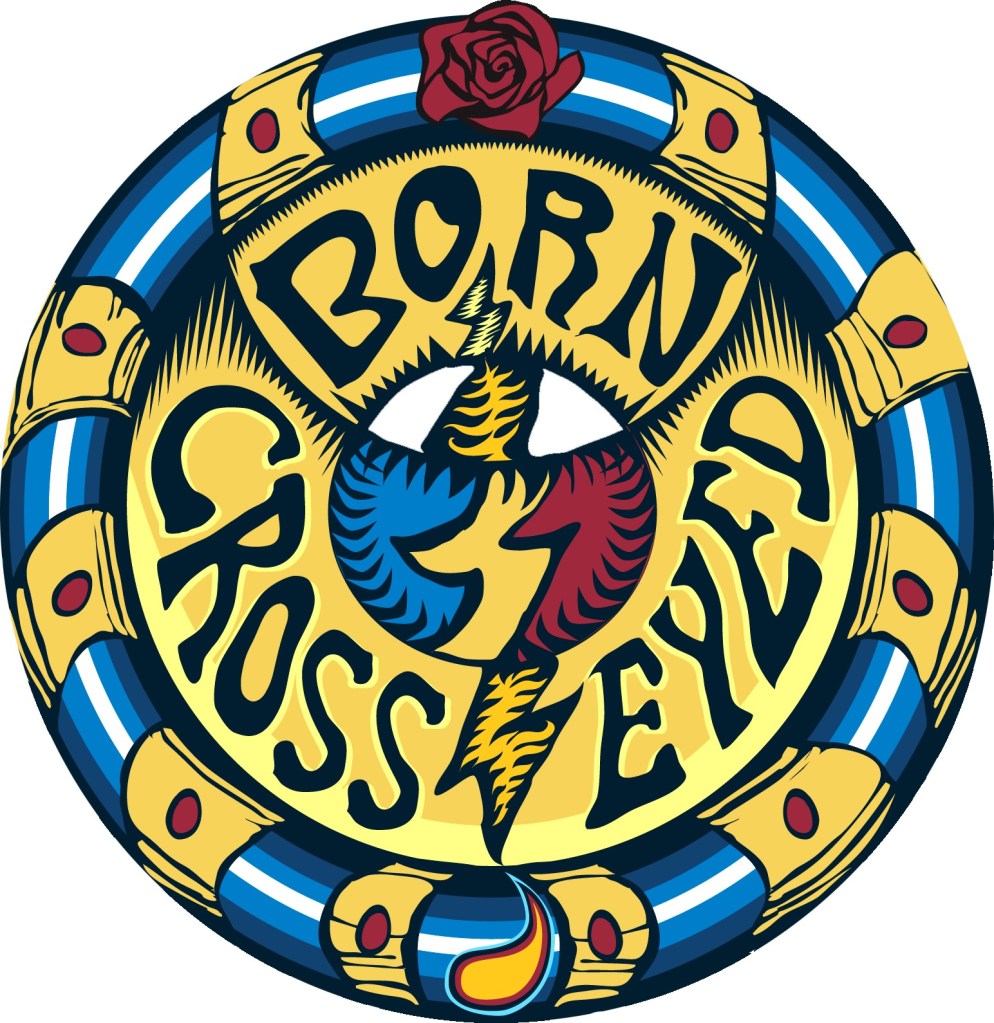 Whether you’re a dyed-in-the-wool “Deadhead” or just a fan of genre-bending music, you’ll want to come out to hear a tribute band for one of the most iconic rock groups on the planet when Born Cross Eyed brings its show to Brothers’ BBQ and Brewing Friday, April 7.

“The Grateful Dead were a musical and cultural institution unlike any seen in American history,” says Larry Bitensky, music professor at Centre College.

Bitensky has enough respect for The Grateful Dead that he’s currently teaching a class on the band and, in conjunction with the class, arranged for the performance by Born Cross Eyed.

He says the Dead were unique in many ways.

“For 30 years they ignored virtually all the conventions of popular music success — they rarely had any radio hits, they let people illegally tape their concerts, they were devoted to life on the road and live shows, and their live performances were completely lacking in spectacle.  Yet, their dedication to incredible and sophisticated songwriting, unparalleled heights of rock improvisation, and an alternative lifestyle inspired countless people to join their traveling circus and become ‘Deadheads’.”

He admits the label applies to him since in his younger days he followed the band, quite literally, attending more than 100 concerts along the east coast and beyond, staying stoned out of his mind all the while.

David Boyd, a Centre senior from Atlanta, says the Grateful Dead class transcends the biography and discography of the group.

“Like the Dead, the class is about more than just music; while a lot of our class time is dedicated to understanding the theory behind the jams, we’re really trying to get at what it means to be on this long, strange trip together.”

Another student, Sam Long, a junior from Cincinnati, says he has learned in the class how the Dead gathered musical styles from many genres.

“Their music famously has influences from all genres of music like jazz, the blues, folk, and even classical. They weave all these genres together to create their own unique sound. All genres are evident in their music and play an integral role, making them an extremely relevant band to study in regards to music.”

Bitensky notes that in the 22 years since the death of Jerry Garcia, the Dead’s most visible member, the spirit has lived on in many ways.

“In Lexington, the tribute band Born Cross Eyed has been performing the music of the Dead since even before Garcia’s death. About half the current musicians are the original members of the band. These are all fabulous musicians and their ability to tap into the magic that was a Grateful Dead show is uncanny. It should be a really great night at Brothers’.”