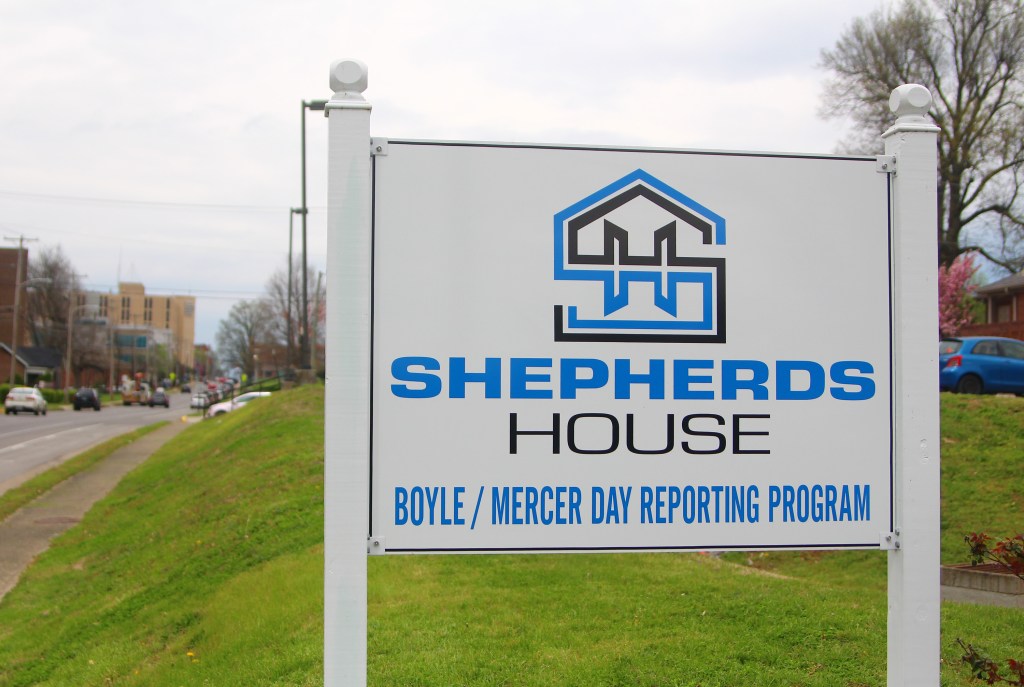 Boyle County Judge-Executive Harold McKinney said the program’s participants need things to do during the day “other than using drugs.” Some land jobs, but others need to do community service.

Working to improve local parks could be a good fit for them, McKinney said during a joint city-county Parks and Recreation ad hoc committee meeting Monday.

“We’ve got people down there (in the outpatient program) and we’re going to have more and they need to be occupied,” McKinney said. “The key is to get them occupied in something that’s productive. … The goal here is to get people out in the community and working and doing things other than using drugs.”

McKinney noted the Shepherd’s House participants are no longer inmates, and said they could work in Millennium Park on basic tasks rather than anything requiring specialized equipment.

“I think you’ve got the opportunity if you just need some strong backs to get some stuff done,” he said.

Magistrate Jack Hendricks said cleaning park bathrooms could be one good task for the participants.

“It’s community service is what it is and they would be people that we could use for this and we need something for these folks to do,” Hendricks said.

Boyle County Treasurer Mary Conley said the work could lead to the participants having pride in their local community.

“If it’s a part of their community, they can come back and say, ‘I worked on this; I did this,’” she said.

Hendricks said participants in the Shepherd’s House program volunteered because they want to turn their lives around — it’s not a mandated community service program, but the courts do have to sign off on allowing inmates to participate. Participants are non-violent, generally low-level offenders who are monitored very closely once they are released and can be sent back to jail if they don’t hold up their end of the bargain, he explained.

“I think it’s one of the finest programs we’ve ever come up with,” Hendricks said. “… It could very easily be a model for the entire country because we all know we’ve got a drug issue everywhere and it’s just getting worse — it’s not getting better. But this program, I think, will really move to help people. But as the judge (McKinney) says, we need to get them out and get them doing something to keep them busy.”