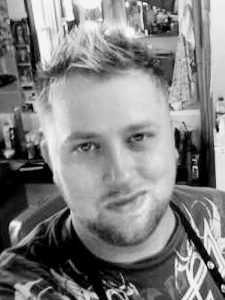 Blue worked as a barber at Still Cuttin’ Up. He was a devoted Michigan Wolverines Football fan.

• Rilda “Jean” Edgington, 75, of Lancaster, passed away April 17, 2017 at her home. Arrangements are pending at Spurlin Funeral... read more