According to the Danville Police Department, Vincent Whitehead, 45, of Danville and Bryan Douglas, 31, of Lexington were stopped in their 2001 Mazda SUV at the intersection of Fourth Street and Lexington Avenue due to minor traffic violations. During an investigation by K9 Deputy Casey McCoy, K-9 deputy Niki located methamphetamine, cash, scales and other drug paraphernalia.

Both men were arrested and taken to the Boyle County Detention Center.

Whitehead was charged with minor traffic violations, possession of drug paraphernalia and possession of meth. As of Wednesday afternoon, he was being held on a $5,000 cash bond.

Douglas was charged with trafficking controlled substance more than 2 grams of meth, possession of drug paraphernalia and tampering with physical evidence. Wednesday afternoon, he was being held on a $10,000 cash bond. 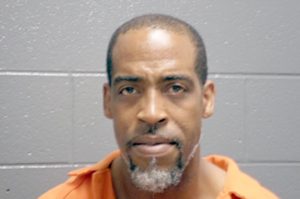 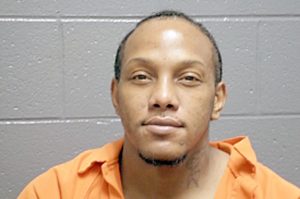