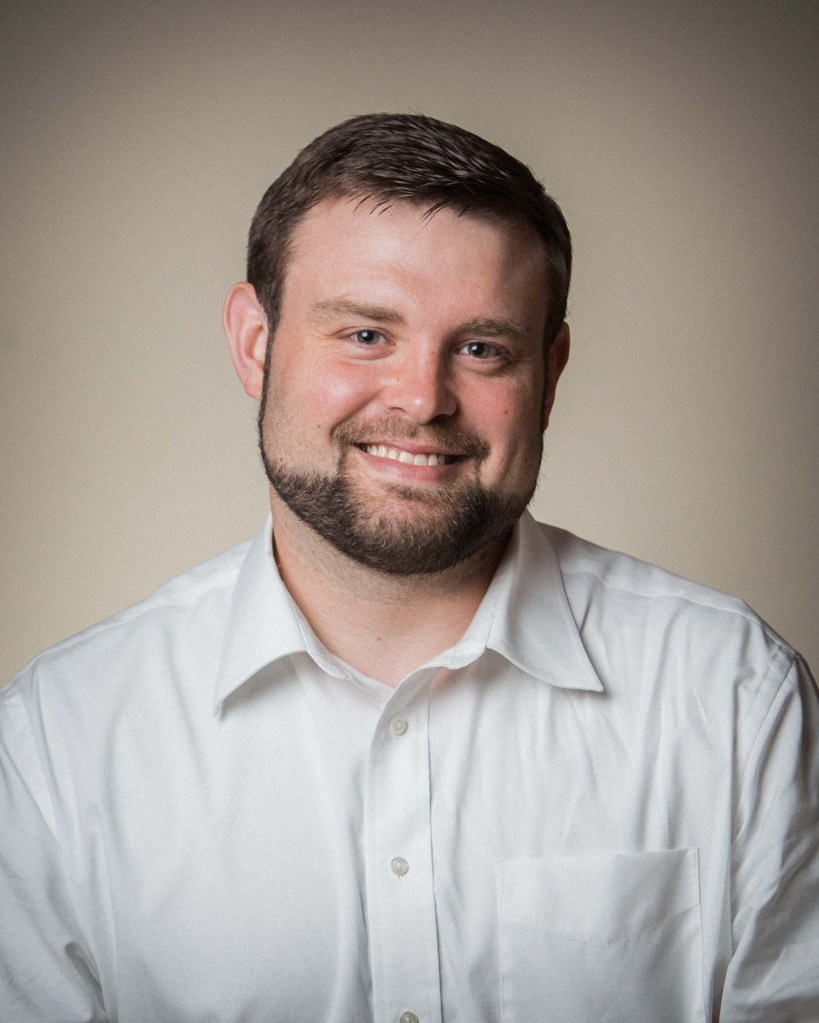 A new assistant principal has been named for Danville High School.

Chris Murray, a seven-year educator from the Metropolitan Nashville Public Schools, was named on Thursday.

Murray will start July 1. Currently, J.H. Atkins is filling an interim role at the school, as former assistant principal Haley Ralston was named to the position of principal. Ralston’s appointment came after the abrupt departure of Catherine Slack, who moved to another position in the district.

While as the AP World History teacher, Murray implemented a “blended learning class” in which students were able to access their classwork using various online platforms, and allowing for more discussion in the classroom.

“We could start class running, rather than having to do a lot of background teaching,” he said.

The two are expecting their first child.

“I’m very honored and excited to be joining the Danville community.”