Perros’ dog on the roam again 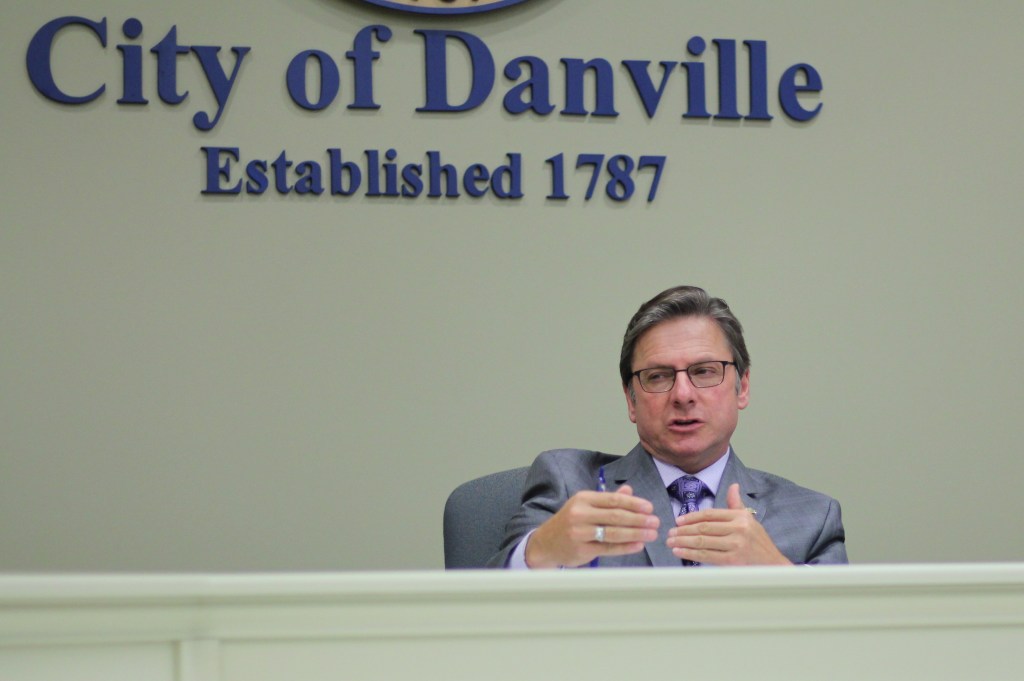 A roaming husky has landed Mayor Mike Perros in a spot of trouble again, another fineable offense.

Perros said he understands and appreciates everyone taking care of the dog.

“I appreciate the fine folks at the Humane Society that have taken care of him and alerted me,” he said on Monday. “I appreciate the other folks who have been kind enough to take him there.”

In February, Perros appeared in district court regarding the roaming pup, agreeing to a $50 fine. At that time, Perros said a failed electric fence was largely to blame for the dog getting off his five acres on Perryville Road.

At that time, he said they had installed a new fence to help.

The most recent citations, dated March 28, allege the dog was “impounded for running loose in traffic in the McDonalds parking lot on Thoroughbred Drive.”

The citation states the dog has been impounded two times since the previous case. The citations from that case dated to Jan. 4, when the dog had been reported five times and had entered a business.

All the locations reported in the citations — Comfort Inn, Big Lots, Farmer’s National Bank, and McDonalds — are all along Perryville Road and close to Perros’ property.

According to Boyle County Ordinance 842, the owner of any dog found running at large can be fined between $50 and $100 for the first and second offenses, between $100 and $250 for the third offense, and could potentially face jail time.

Beginning July 1, 2016, all dogs were to be licensed, with a fee of $10 per dog, or $5 for dogs that have been spayed or neutered. Houses with three or more dogs have to have a special kennel license.

Perros is also being cited for the dog not wearing a license. In the February article, he stated his dogs are all up on their licenses and tags, but that the dog wasn’t wearing those tags when it left the property.

Perros said they are now using a new fence company and have a “super-duper nuclear-power receiver” on the dog’s collar, which has four prongs instead of the normal two, in an effort to keep him on the property.

Perros has now retained a lawyer in the matter, Ephraim Helton of Helton, Walter and Associates of Danville.

The husky at the center of the case is the newest addition to the family, he said, and came from the Danville-Boyle County Humane Society.