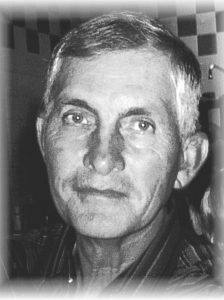 He was a lifelong farmer and a member of Harmons Lick Church of God.

In addition to his parents, he was preceded in death by a son, Brian Keith Broughton.