Leasing vehicles could save Danville $570K over 10 years 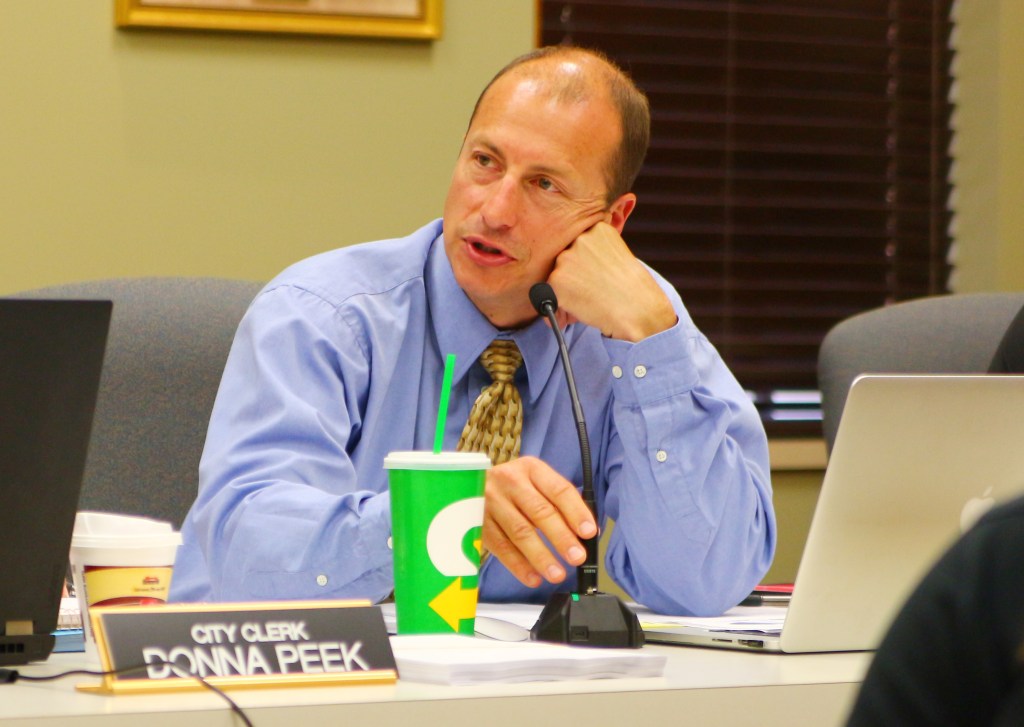 Danville expects to save more than half a million dollars over 10 years and stabilize its vehicle-related expenses by leasing vehicles from Enterprise Fleet Management.

City commissioners approved a series of agreements Monday night that will allow the lease program to begin in July.

“What we hope and what we believe will be realized … is that you will realize about an average sustainable savings of $48,000 a year through the leasing program over vehicle ownership,” said Earl Coffey, city engineer.

In the first year of the program, Danville will replace 42 of its oldest vehicles with vehicles leased from Enterprise, according to documents provided by the city. The city will then continue phasing out owned vehicles for leased ones over the next four years, until all 92 vehicles in the city’s fleet are converted into late model leases.

A chart from the city shows that more than a third of the city’s current vehicles — 32 — are more than 10 years old.

Danville’s current average cost for owning and maintaining its fleet of vehicles, including police cruisers, fire department SUVs and road crew trucks, is $448,048 annually, according to city documents. The average total cost for the lease program is about $391,000.

During the transition period from owned to leased vehicles, Enterprise will also manage the maintenance of the city’s owned vehicles, under one of the agreements entered into Monday.

The 10-year projections for the plan show annual maintenance costs dropping from an average of $71,760 right now to $38,640 with a fully leased fleet. Annual fuel costs are projected to fall from an average of $120,963 to $77,762 once all vehicles have been replaced.

If the city decides down the road it no longer wants to participate in the lease program, it can opt out and do “buy-outs” on the vehicles already in use, said Michele Gosser, Danville’s chief financial officer.

Commissioners Kevin Caudill and Rick Serres compared the Enterprise program to the energy efficiency contract the city recently entered into with Harshaw Trane to make improvements to city buildings that provide energy savings over time.

“With Trane … if they don’t hit their numbers, they write us a check,” Caudill said. “We don’t have any such guarantee with this particular agreement.”

Coffey said if the commission wanted a guaranteed savings from Enterprise, “these numbers would not be so high,” meaning Enterprise would charge additional to provide the guarantee.

“What we’ve done is we believe these numbers are easier to predict and also to control. So I don’t necessarily know that you need to pay for that indemnification,” Coffey said. “So you’re actually going to save a little bit more money by going straight and doing it yourself, rather than worrying about getting that guarantee, because we believe this is sound.”