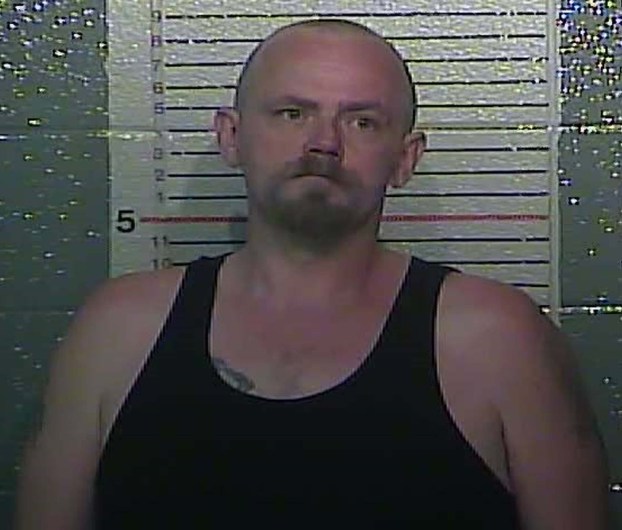 Man and juvenile stepson accused of conspiring to kill

A Boyle County juvenile was arrested Saturday for allegedly involvement in a plot to kill other family members. The juvenile’s stepfather, Kenneth Brown, of Owenton, was also arrested for participating in the plot — a plan that was already being put into motion, according to the Boyle County Sheriff’s Office.

Brown, 38, was taken in Tuesday by Kentucky State Police and has been charged with two counts of conspiracy to commit murder. He is currently lodged in the Franklin County Regional Jail, with no bond being set.

Television news has reported that the juvenile involved is 12 years old, but no authorities will confirm this. The sheriff’s office did confirm the juvenile has been arrested.

A press release states the “preparations were already being made to facilitate the murders.”

According to files obtained in the Boyle County District Court Clerk’s office, Brown set up accounts on Facebook and Facebook Messenger to communicate with the juvenile.

The file also states, “The juvenile stated that Kenneth Brown told him ‘that if he couldn’t have the boys, then nobody would.’ Kenneth Brown instructed him to unlock his bedroom window to allow him access to the (intended victims’) home and to have his belongings packed so they could flee to Florida after the murders.”

No one would confirm if a second child was involved or living at the residence.

FOX56 reports that the plans were reported to the Danville 911 dispatch, and that the murders were being planned against the juvenile’s grandparents. The Boyle County Sheriff’s Office would not confirm that, stating that it was a plot to kill two Boyle County citizens who were family members with whom the juvenile was living.

Court files stated Brown was reported to be in possession of a .380-caliber semi-automatic handgun of an unknown make or model.

Boyle County Attorney Lynne Dean would not comment on whether the juvenile would be charged as a youthful offender, citing KRS 610.340, which stipulates confidentiality in juvenile proceedings.

She would say that juvenile cases are evaluated based on KRS 635.020, which states a juvenile must be at least 14 years old and charged with a capital offense (conspiracy to commit murder is a capital offense) in order to be tried as a youthful offender.

Brown will be in Boyle County District Court at 10:30 a.m. Tuesday.

The joint Boyle-Mercer jail budget is proposed at about $4.88 million for the next fiscal year, up just over $200,000... read more