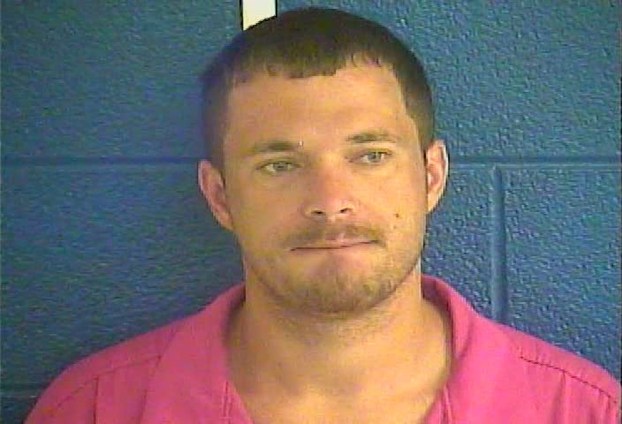 The man accused of taking a woman on a wild ride from Springfield through Boyle County, which ended in a police foot chase in Harrodsburg, was denied bond on Tuesday.

Circuit Court Judge Darren Peckler denied bond to Marion Fisher, stating that he was too much of a risk in looking at his past charges.

He is accused of kidnapping Sharon Harmon.

Fisher’s attorney initially asked for a trial date to be set, but then asked for another pretrial conference, which was set for June 13. At that point, a plea deal or a trial date is expected, said Peckler in court. 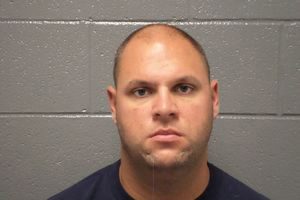 “It’s been accepted for prosecution (by federal authorities) but we don’t have presentation or the return of an indictment,” he said.

The pretrial hearing has been reset until August.

“It’s my understanding that they will have presented and we will know what the decision is by that time,” Bottoms said. 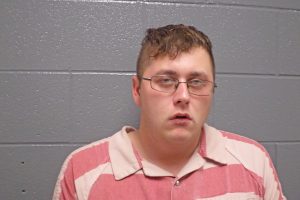 • Patrick Gaddis, accused of nine counts of unlawful transaction with a minor in the first degree, involving a minor under 16, a class B felony.

Gaddis was sentenced to seven years per count, which run concurrently, meaning he will serve seven years. He will have to register as a sex offender.

Officer involved in collision A two-vehicle collision involving a Danville Police officer occurred at 2:44 a.m. Wednesday, but no one... read more