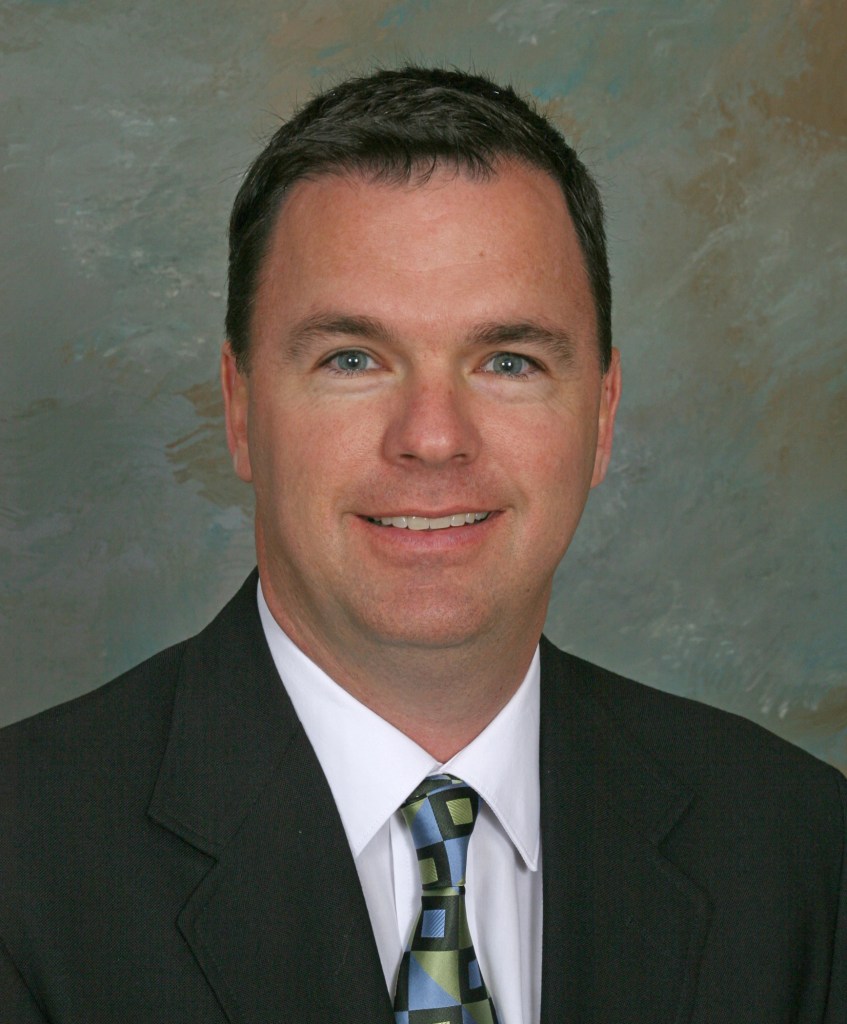 File photo Will Begley, principal at the Kentucky School for the Deaf, has been named the superintendent at the Burgin Independent School.

A familiar face in the region, Will Begley, principal at Kentucky School for the Deaf, has been named superintendent of the Burgin Independent School after a special-called board meeting Tuesday night.

Begley said he will “miss the great relationships,” he made while at KSD, but is looking forward to the transition, saying that it is “like coming home.”

He is a native to the central Kentucky region, graduating from Garrard County High School before pursuing his higher education at Eastern Kentucky University. There, Begley obtained his bachelor’s degree, and his School Superintendent, Rank 1, School District Director of Pupil Personnel Services, and School District Supervisor of Instruction certifications.

Besides having lived in Mercer County for more than 20 years, Begley also taught many years at the Harrodsburg Independent Schools. He started his educational career at the Fort Campbell Army Base teaching middle school health and physical education for a year. He then spent 10 years at the Harrodsburg Independent Schools teaching kindergarten through fifth grade elementary physical education and high school health and also serving as the football, basketball and golf coaches over the years.

“I loved my time in the Harrodsburg district. It was a special place,” he said, via email.

Then, three years ago, he took the job at the Kentucky School for the Deaf, which he says has definitely been a different experience. He said he plans to “always be an advocate for the students at KSD and the deaf community as a whole.”

“I plan on coming back to KSD for campus celebrations, especially the opening of the new elementary school in January 2019,” Begley said.

He said he will be able to utilize some of the things he has learned at KSD and while serving on Commissioner Pruitt’s team at the Kentucky Department of Education in his new position at Burgin Independent School.

Begley said he loved that the district has one of the longest-serving boards in the state; altogether, the members have served over 95 years, according to Begley.

“That consistency has enabled Burgin to do some great things,” he said.

For the past two years, Burgin students have visited to the KSD to participate in the College and Career Readiness Exchange Program, housed at the Danville school, something he said the board did approve.

“We offered a variety of pathways to get our students college and career ready. It has been a great experience for them as well as the students at KSD,” Begley said.

Begley is married to Allison Begley, who owns Allison’s Cheernastics in Harrodsburg, and they have two daughters — Ellie, a senior with plans to go to EKU, and Molly a freshman. Both girls are currently at Boyle County High School.

June 30 will be Begley’s last day at KSD, with July 1 being his first day at Burgin. However he said there will be events planned at each district that he hopes to be present at in the weeks leading up to the shift.

Begley is replacing Martha Collier, who is retiring after 34 years in education, 25 of those at the Burgin Schools. She has been a teacher and principal at the high school, and for the past three years was the superintendent.

Collier said she enjoyed her work at Burgin, but felt it was time to retire.

Begley believes he has a big role to fill, calling Collier and former superintendent Richard Webb the “Mt. Rushmore of Burgin Schools.” He said finishing his career as a superintendent is something that he has always wanted to do, and he loved the independent district experience that he had at Harrodsburg.

He pointed to the district’s label of distinction from the Kentucky Department of Education, and said that’s a sign of “a great staff and students that leave the house everyday wanting to learn.”

Free pro football camp to be held for kids