P&Z fees stay flat this year, could go up next year 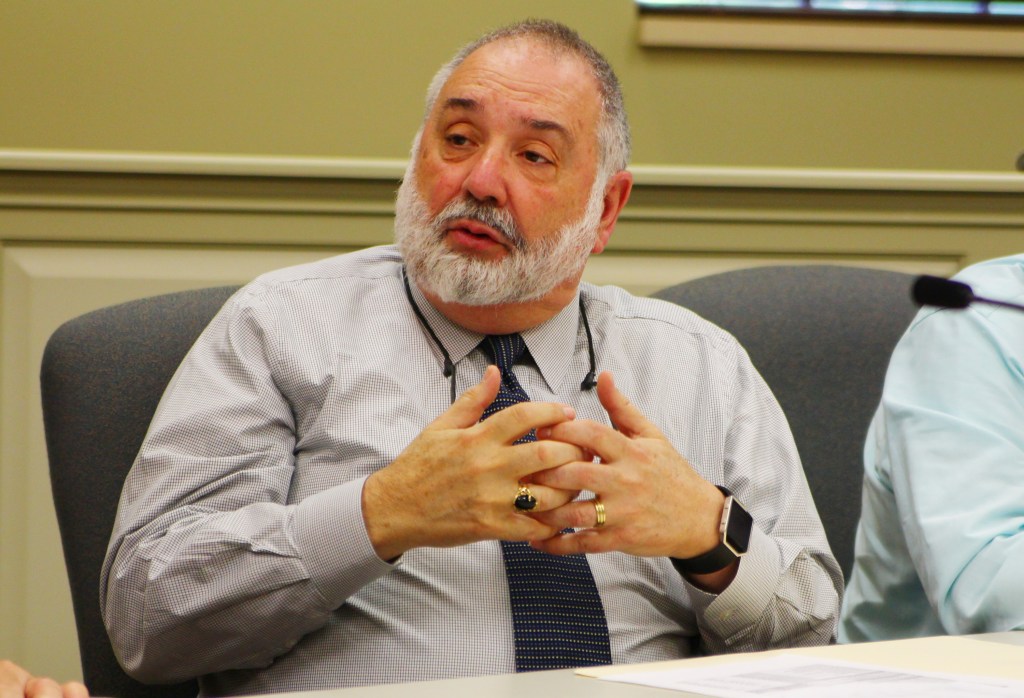 Fees paid to Danville-Boyle County Planning and Zoning will not increase in the coming fiscal year. P&Z commissioners voted unanimously Wednesday to keep the prices unchanged and instead look at a potential increase next year.

Planning and Zoning Director Paula Bary said if the commission wanted to follow the traditional practice of increasing rates for things like applications and permits, it could vote to up those prices by 2.1 percent — the federal cost of living increase for 2017. That increase would bring in an estimated $1,530.

“It’s probably been about 15 years ago, it had been a long time since our P&Z rates had increased. At the time, the Budget Committee recommended raising our rates by the cost of living annually,” Bary explained.

However, annual increases have “become a little difficult,” she said.

“It’s just that by the time one year passes, we’ve just then got everybody used to using the new rate,” she said.

P&Z Chairman Jerry Leber said the current economic climate makes it hard for him to think about raising P&Z fees.

“We are hit from about — as citizens — every angle of more money being taken from us for taxes and various things,” he said. “I personally struggle with raising the fees at all at this time. It’s just my opinion personally on that, not the opinion of the commission … I would be in favor personally of leaving the fees as they are and maybe look at it again next year.”

Commissioner Vince DiMartino asked if P&Z would see a reduction in services or loss of money if it didn’t raise the rates this year; Bary said no to both.

Bary said P&Z’s fees “are higher than most any other community” because P&Z is responsible for a large portion of its own funding.

“A lot of times, (other planning commissions are) funded entirely by a city or a county for their payroll, which is our biggest expense,” Bary said. “I think we’re one of the few agencies that are totally separate from city and county, and we have a totally separate account. So our fees were set up several years ago to pay for the time and effort that is spent on an application, where other agencies aren’t required to support themselves.”

Bary said it was decided in the past that user fees would be used to support the local P&Z commission.