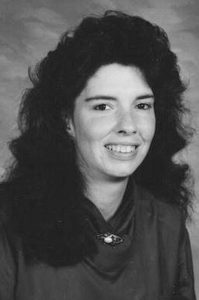 Jackie Porter Gilliam, 53, of Lancaster, passed away Thursday, May 4, 2017 at Ft. Logan Hospital in Stanford. She is survived by her loving husband, Charlie. She was born on October 15, 1963 in Garrard County, KY to the late John and Janet Insko Porter.

Jackie worked for the Garrard County School System for over 15 years. She was a member of New Antioch Christian Church.

Along with her parents, Jackie was preceded in death by a brother, Craig Porter.

Funeral services will be 1 p.m. Monday, May 8, 2017 at Spurlin Funeral Home Chapel with Rev. Tim Waggoner officiating. Visitation will be 5-8 p.m. Sunday.