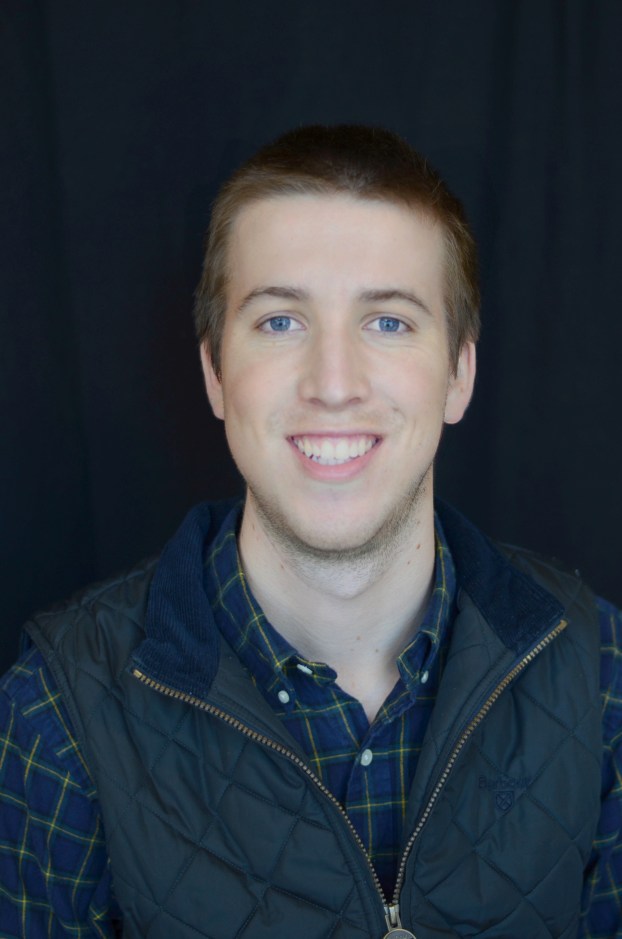 Baker Ellis, a Danville native and graduate of Boyle County High School, is the new president of LaGrange Newsmedia LLC and publisher of the LaGrangeDaily News in LaGrange, Georgia. Ellis assumed that role on April 6 and has been working in LaGrange since that date.

A graduate of  Boyle County High School in 2010, Ellis is a graduate of  Samford University in Birmingham, Alabama. His parents, Brian and Laurie Ellis, are residents of  Danville.

Ellis worked  two years after graduation  for The Shelby County Reporter, a community newspaper serving a highly developed county of multiple municipalities south Birmingham and part of that retail market. He began as a sportswriter for the Reporter,  quickly moving into the sports editor role. Later he became a management associate where exposed to  all aspects of community newspapering there and in other associated operations. The Shelby County Reporter, the LaGrange Daily News and The Advocate-Messenger are all under management of  Boone Newspapers Inc.  of Tuscaloosa, Ala.

“This is an incredible opportunity, and one I will work hard to meet,” Ellis said. “LaGrange is an older city with obvious respect and pride in its history, but it is also a city that is evolving and undergoing major growth. This makes the newspaper’s role in serving and informing the community more important than ever before. I am enthusiastic about playing a part in providing LaGrange with the newspaper it deserves.”

“Baker has earned this opportunity via hard work, good judgment and a maturity beyond his years,” said James B. Boone Jr., chairman of the board of BNI. “We appreciate his good upbringing in Kentucky along with his education and work ethic.  He and Mary Holland are a young couple who will seek to fit into the LaGrange community, make a good future there for that newspaper and themselves..”

Mary Holland, is also a graduate of Samford University.

“LaGrange  is a place that reminds me of Danville, which I still have a deep love for. We are excited and ready to become a part of LaGrange, and we both hope we can be a positive addition to that community.”