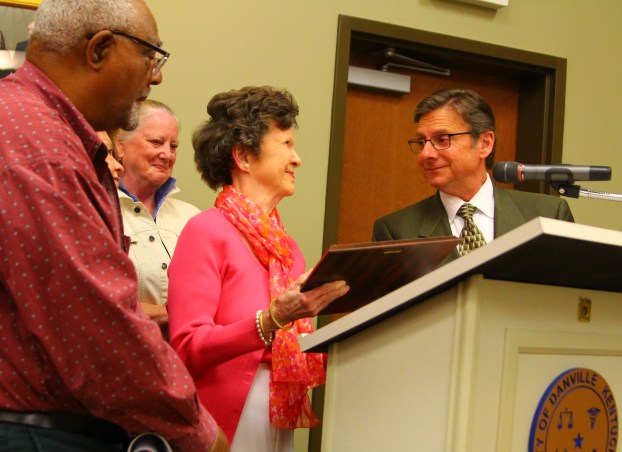 Gray’s 22nd anniversary with the Danville Police Department happened to fall on the same day of the proclamations, according to a later post by the chief.

According to the proclamations:

• National Police Officer Appreciation Week recognizes the important jobs that police do and calls on everyone to show appreciation for police officers who have shown a “faithful and loyal devotion to their responsibilities” and “established for themselves an enviable and enduring reputation for preserving the rights and security of all citizens.”

The proclamation also notes that Peace Officers’ Memorial Day in Danville is May 18, which will be observed with a ceremony for fallen officers at Bellevue Cemetery at 2 p.m.

• Historic Preservation Month is intended to promote the economic development value of historic preservation; acknowledge preservation as established public policy under law; and restate the relevance of preservation for all communities. 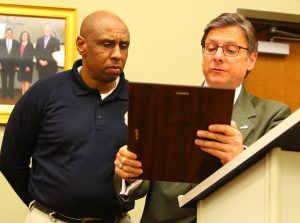 By Casey Craiger Contributing writer The Great American Brass Band Festival will hold one of its most popular events —... read more