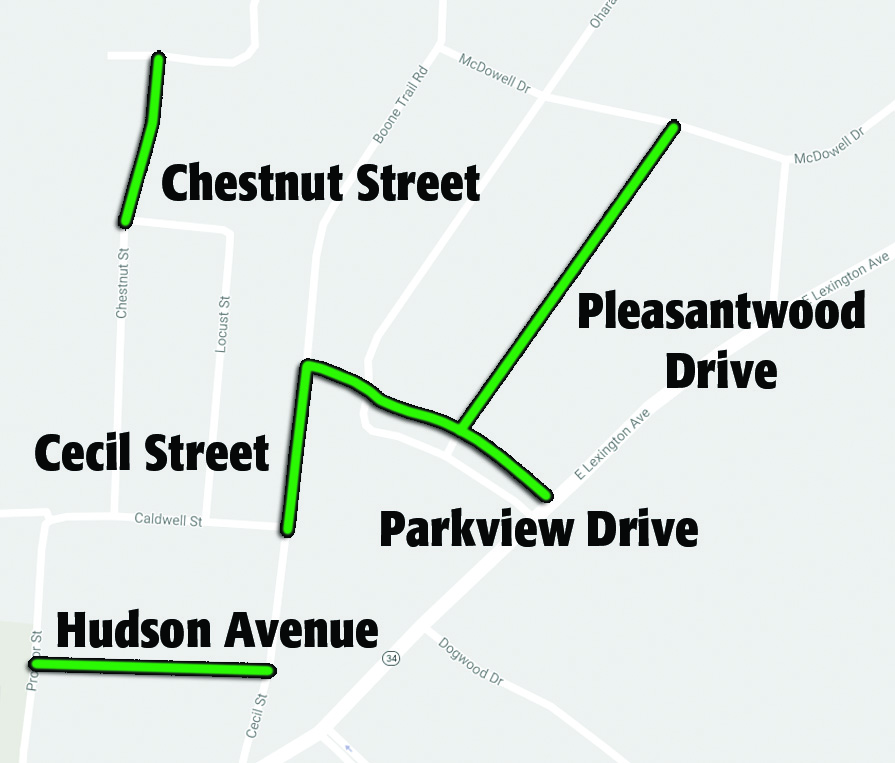 The City of Danville will spend about $191,000 this spring to resurface 15 city roads.

The city is using the last of its municipal aid money for the year to pay for the projects, said Tom Byerly with the City Engineer’s Office.

“That’s the lowest price that I’ve been associated with since I’ve been here,” Byerly said.

Danville is getting the asphalt at the state price contract, minus a 5 percent discount from the construction company, the Allen Company.

Byerly said there are other streets in need of resurfacing that require milling before fresh asphalt can be poured. The city hopes to do those next year in order to pay once for a milling machine, he explained.

The 15 streets that will be resurfaced are:

• Chestnut Street from Pollard Lane to Hartland Drive; and

• Highland Court from its northern intersection with Fourth Street to Centre Estates Drive;

• Logan Avenue from Hustonville Road to Perkins Avenue; and

• Coldstream Drive from Springhill Drive to Brookside Drive; and 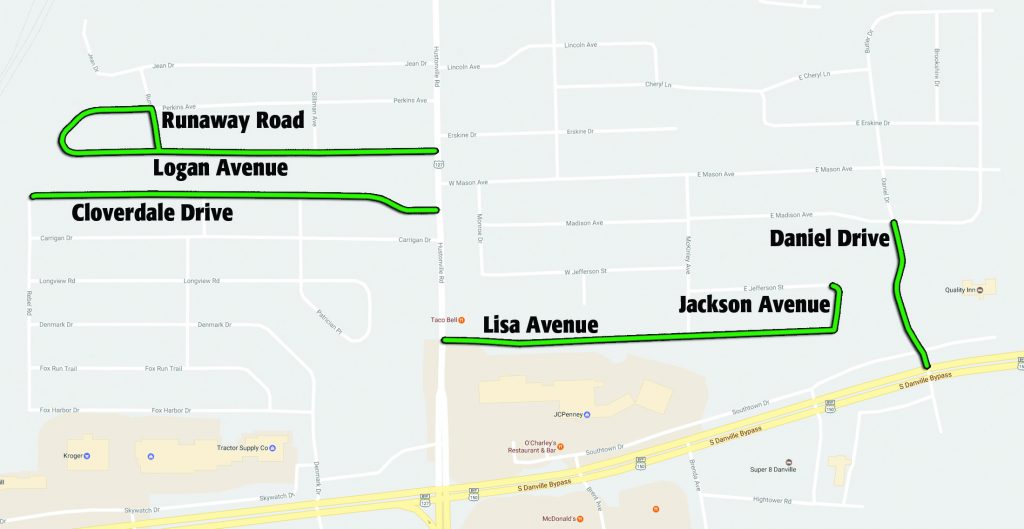 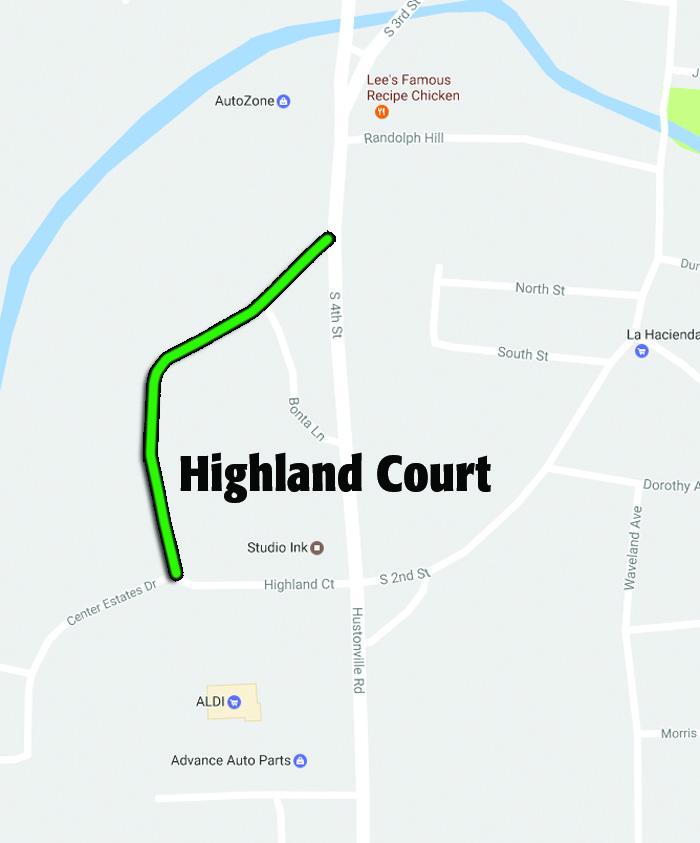 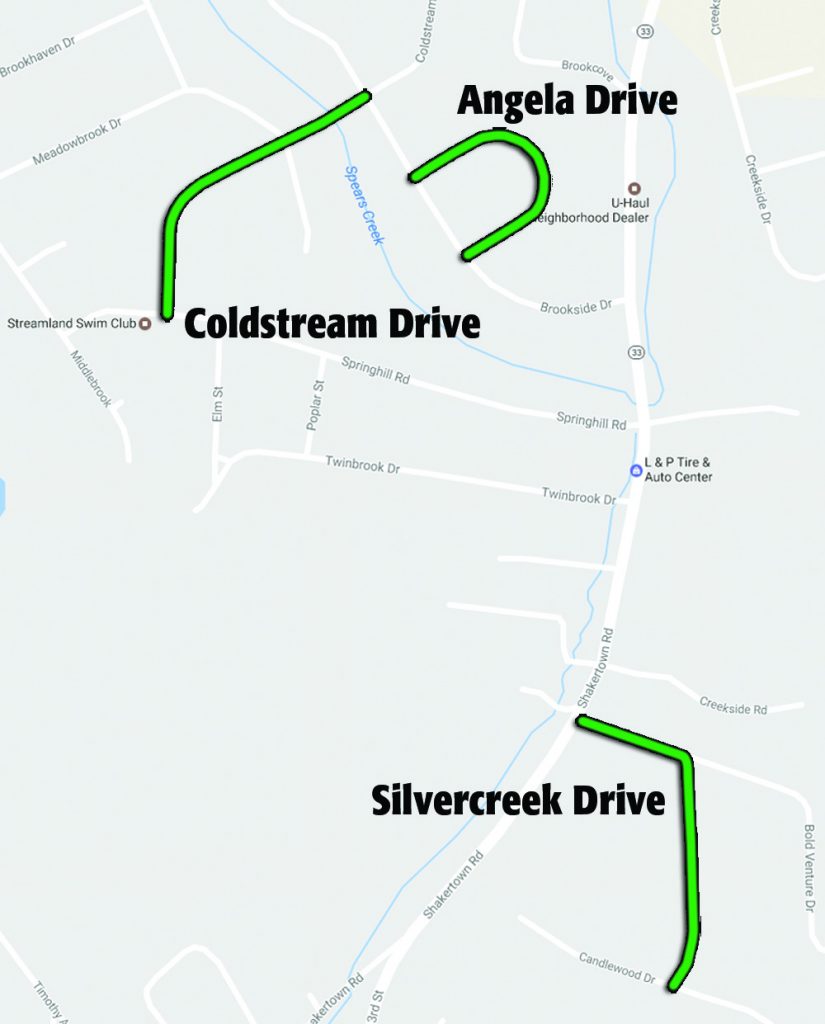