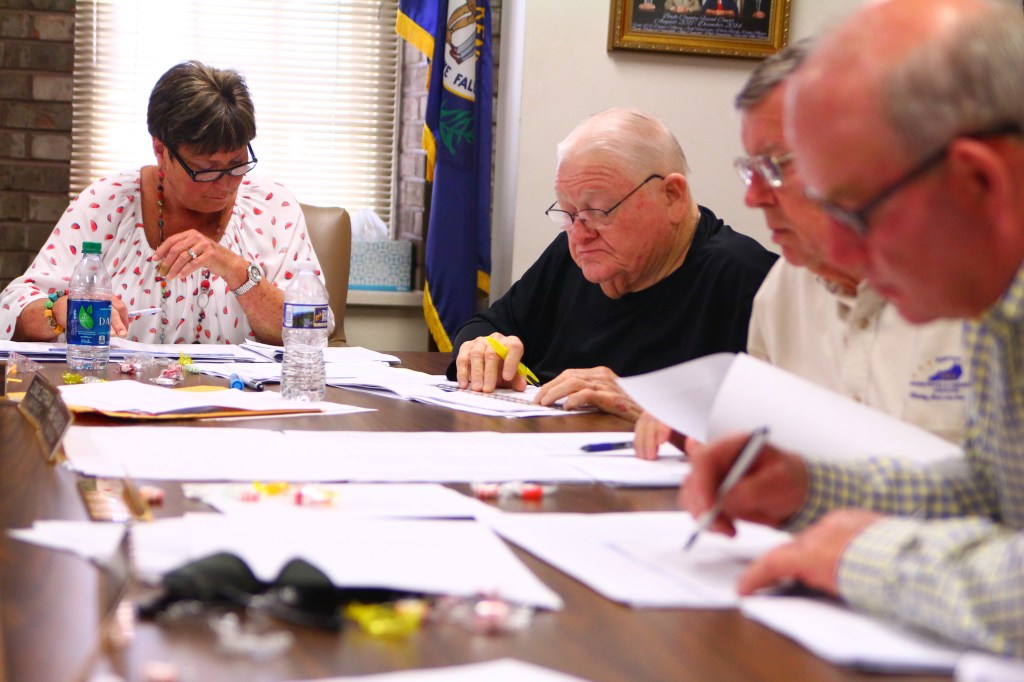 “Around this table, there’s not any of us I think that are up on that enough to know if we’re being told correct information, if … we’re buying a Cadillac instead of a Chevy,” Hendricks said at last week’s fiscal court meeting. “We don’t know what’s going on.”

Nichols said he would be fine participating in the 911 upgrade. 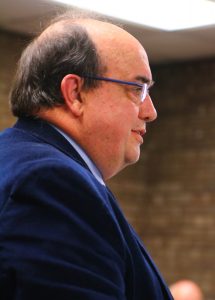 Hendricks said the $500,000 project is “supposedly upgrading all the computers and the computer systems, everything in communications and that sort of thing.”

He noted the fiscal court has also been asked to help fund “emergency medical dispatch” service at the 911 center, which would enable dispatchers to guide callers through basic steps such as CPR that could help save people suffering from medical emergencies. The cost of adding EMD has been estimated at anywhere from $250,000 to $400,000, with the vast majority of those costs coming from additional staffing at the dispatch center and training for employees.

“I think some numbers, like for the medical thing, it seems to me like some of those numbers, somebody reached up in the sky and pulled them out,” he said. “We need somebody to be looking at this and telling us — do we need a half-a-million-dollar renovation? Is that what we have to have to bring us up to federal guidelines? … I don’t know that.”

“I don’t know that either,” Nichols said. “I am happy to participate in that if that be the case. If you tell them, ‘hey, keep him informed,’ I’ll be more than happy to do the best I can to see what the costs are out there for this type of equipment and what they’re doing, but at this point, I have not been approach about doing that.”

McKinney said he thinks the court will be asking Nichols for his opinion on the quality of different kinds of equipment and whether or not it’s what is needed.

“That’s fine and I expect those types of things,” Nichols said.

“It’s kind of shocked me that the City of Danville has not hired a consultant to check this out,” Magistrate Phil Sammons interjected.

“Don’t go down that road,” McKinney said, as others laughed.

Sammons seemed to be referencing the fact that Danville is currently paying for several studies aimed at planning for the city’s future spending, including a parks and recreation master plan the county declined to help fund.

McKinney said he would be sure to involve Nichols in the proposed 911 upgrade as it moves forward and magistrates could look to Nichols for advice.

“I promise you it’s going to happen,” McKinney told the magistrates.

The estimated $500,000 911 upgrade has been planned for this fall. Funding is anticipated from an approximately $700,000 pot of 911-earmarked revenues that the county is currently holding.

The upgrades would make the local 911 system fully digital and help meet coming federal requirements on things such as accepting text and video calls, according to Boyle County Treasurer Mary Conley. It would also give the dispatch center two more trunklines, ensuring that callers won’t encounter busy signals, Conley has said.

“This isn’t mandated this year,” Conley said on April 28. “There is a call for it — they’re encouraging people to update.”