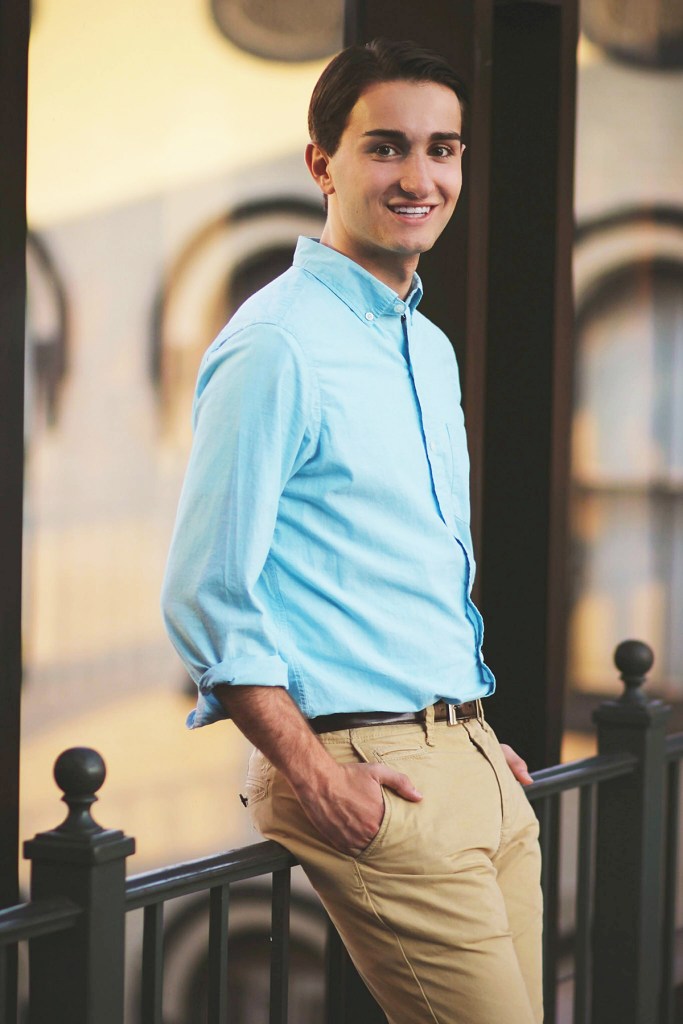 Kenneth “Taylor” Whitsell, of Danville, and soon to be 2017 Boyle County High School graduate, will be attending Harvard University in the fall of 2017.

Taylor was notified by Harvard in early March that he was one of only 300 students to receive early notification of admission, one of only 100 nonathletes (the 200 other offers were for athletes Harvard wanted to recruit for their athletic teams).

Taylor chose to attend Harvard while also being admitted to Yale University and receiving top scholarship from the University of Southern California and IU.

His many accomplishments include a perfect ACT score (36), Y-Club president which includes 12 Kentucky Youth Assembly (KYA) conferences attended where he wrote 11 legislative bills and received awards for outstanding speaker and outstanding legislative author. He was very active in Kentucky United Nations Assembly (KUNA) from 6-12 grade and was elected the President of the International Court of Justice for KUNA by his peers from numerous schools. While in KUNA, he was selected as an award-winning delegate and multiple Outstanding Speaker and Outstanding Ambassador awards for high level debate over global issues.

Athletically, he has been a member of the varsity BCHS Cross Country and Track teams for five years, served as captain of both, and currently holds ninth fastest XC 5k time at Boyle County. Taylor has completed two half-marathons over the last two years — one in Santa Monica, California and the other international one in Detroit, Michigan to Canada.

Taylor has also been very active in community service activities including, director of Trinity Church Reading Camp for two summers, volunteered with Kentucky Refugee Ministries, assisted with Kentucky State Representative Campaign, and served as a photojournalism intern with Heart of Danville.

Most notably, Taylor was selected a National Merit Finalist and a U.S. Presidential Scholar, one of only 160 selected nationally this year. As a part of this distinction he will be travelling in June to Washington, D.C. to meet the president.

Taylor is the son of Chris and Christy Whitsell of Danville and has one sister Kaylee Whitsell and one brother Kyle Whitsell.