A sweet moment of bonding ensued, as Alice Rossell, Morning Pointe of Danville resident, and daughter Lori Mohan, kneaded the freshly made dough for a delicacy that brings rise to their family tradition.

Called Potica — pronounced po-teet-sa — the traditional Slovenian dessert is no rush job to prepare, taking a day to make in various steps. But it was all worth the wait, as the residents at the senior living and memory care community enjoyed every single nutty bite.

Morning Pointe’s life enrichment program helps residents embrace their family traditions through activities that are tailored to their individual interests and pastimes. For Rossell, this means sharing a sweet slice of Slovenia with the seniors and associates. 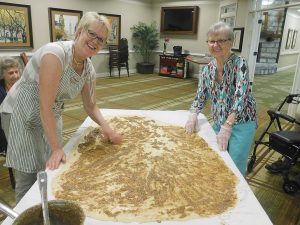 Morning Pointe of Danville celebrated mothers and grandmothers during its Mother’s Day festivities at the senior living and memory care community.
Kids from Centenary Methodist Church joined the seniors and associates in crafting handmade cards to show their moms that they care. 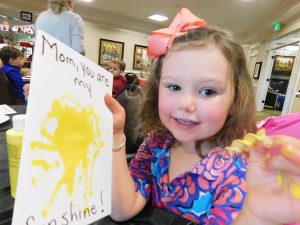 Morning Pointe of Danville recognized an educator of its own during National Teacher Appreciation Week. Betty Bowling, resident, is a retired third grade school teacher. She taught at Artemus Elementary School in Knox County for 30 years. Bowling retired in 2005, and says she enjoyed helping the children and seeing them improve in their schoolwork.
Betty Bowling, Morning Pointe of Danville resident and retired teacher, looks back over her 30-year teaching career on during “National Teacher Appreciation Week.” 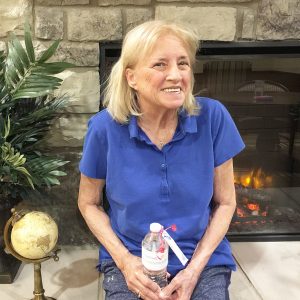 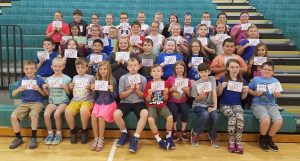 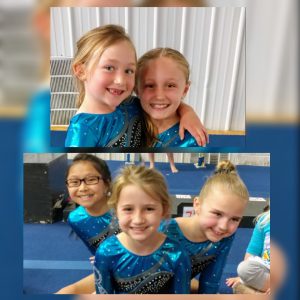 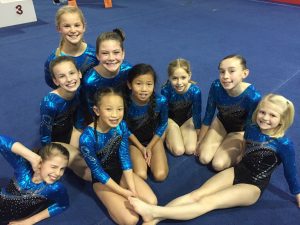 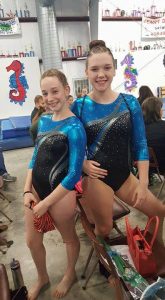 Madison Cornelius and Melody Burt have worked hard all season. They have brought home 1st and 2nd places throughout the entire season. Both girls have competed on KC’s team for 8+ years.