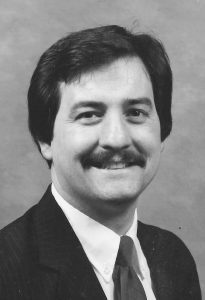 Stephen was a member of Kingdom Hall Harrodsburg Congregation and was a Corporate Buyer for CKS Packaging in Georgia for over 20 years. He enjoyed traveling, spending time with his family, and working with his hands. In his younger days he enjoyed skating, bowling and swimming.

The funeral service will be 2 p.m., Thursday, May 18, 2017 at Walden Funeral Home Perryville with burial to follow in Spring Hill Cemetery in Mercer County. Visitation will be after 11 a.m. at the funeral home.