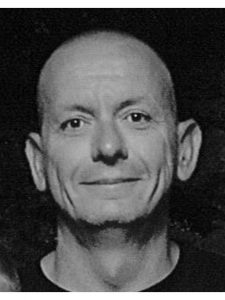 Nieces and nephews will serve as Honorary Pallbearers.

Expressions of sympathy may be sent to the family at www.ransdellfuneralchapel.com