Angela C. Owens, 55, of Louisville, passed away peacefully May 16, 2017 while surrounded by family. Born March 29, 1962, Angela was the daughter of the late Frank (Barbara) Cummins of Stanford and Roberta Hogue of Danville. 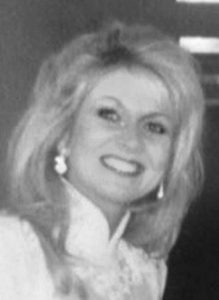 Angela graduated from Lincoln County High School. She was an avid gardener and crafter. She thoroughly enjoyed decorating her home, always striving for perfection. Mostly, she enjoyed spending time with her beautiful family and friends whom she dearly loved.

In lieu of flowers, please consider donations to Colin’s DREAM (www.colinsdream.com), a foundation created to find a cure for a rare disease affecting her grandson, Colin Abbott.