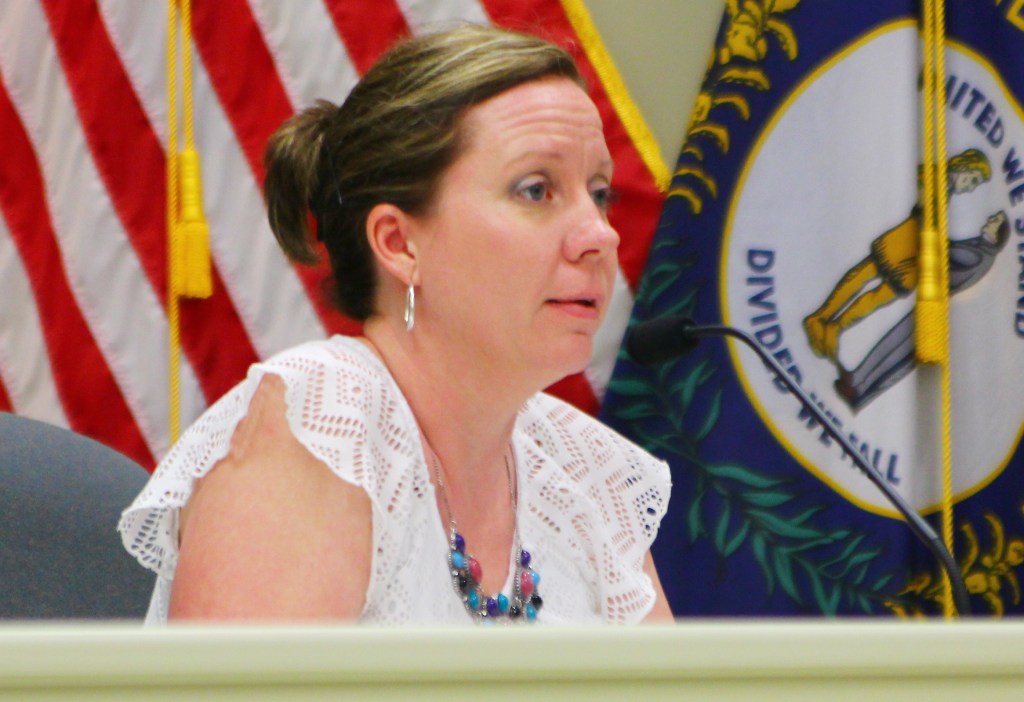 Danville commissioners questioned last week the addition of $80,000 in next year’s budget to hire preservationist staff. And they discussed how the agency that used to provide the city with a qualified preservationist, the Heart of Danville, is funded.

City Manager Ron Scott told commissioners the city needs to hire a qualified preservationist or contract with a company to provide preservationist services in order to maintain the city’s “Certified Local Government” status.

“When we all think of Danville, we think of our place in history,” Scott said. “We’re a place of bold ideas and the ‘City of Firsts.’ Our identity is wrapped up in our historical significance.”

A preservationist would work on preservation education with local businesses, getting grants for preservation work, helping the Architectural Heritage Board make good decisions about changes to downtown and more, Scott said. The $80,000 currently included in the budget is an “outside figure” that represents the maximum it could cost. A full-time preservationist hired by the city wouldn’t be paid $80,000 — that figure would include salary and benefits, he explained.

In prior years, former Heart of Danville Director Bethany Rogers helped the city meet the preservationist requirement for its CLG status because she held a degree in an appropriate field. Now, Rogers has left the Heart and the new director, Nick Wade, does not hold a degree in a qualifying area.

Scott said the Kentucky Heritage Council, which oversees the CLG program, wasn’t a big fan of using the Heart of Danville director as the preservationist, anyway. It often limited the focus of the preservationist to the downtown area, meaning historic properties around Danville that weren’t in the downtown district may have been overlooked, he said. And the responsibility for providing a preservationist has technically always been the city’s, not the Heart’s, since the city first become a CLG in the mid-1990s, he added.

Scott provided commissioners with a letter from CLG Program and Planning Coordinator Vicki Birenberg, which addresses some areas where Danville can improve its functions when it comes to historic preservation.

“Having professional staff — if only part-time — could bring many benefits to Danville. In coordination with Danville-Boyle County Planning and Zoning, this individual could ensure that Danville is planning for its historic resources and assist with the update and expansion of a comprehensive planning element that addresses historic resources,” Birenberg wrote in the letter. “He or she could also devote time to the expansion and update of Danville’s historic resources survey, which is one of the federal requirements of the CLG program.”

Birenberg noted that while Danville’s previously met its preservationist requirement through the Heart of Danville, “this is not the ideal way to meet your CLG responsibility.”

“We are pleased to learn that you are proposing funding for professional historic preservation staff in your budgeting process, and we hope the community will support your efforts.”

Commissioners were skeptical of having to add to the city’s budget for the preservationist work.

“I feel like some of my fellow commissioners are sitting back, thinking, ‘why is this burden on us when the Heart of Danville has hired two people?’” Commissioner Rick Serres said.

“That may be a fair question,” Scott responded. “But in reality, the agreement with the state says it’s the city’s responsibility.”

Scott said that “in trying to achieve the desired outcome, I did have conversations with the Heart regarding this matter, and they either didn’t accept what I was attempting to tell them or they had a different understanding.”

“Well, then … if the commission chooses to go down this road, maybe that needs to be largely funded with the dollars we would have committed to the EDP (Economic Development Partnership), which goes to the Heart of Danville,” Mayor Mike Perros said.

“That could be a future point of decision,” Scott responded, adding that his current recommendation to the city commission is to maintain current funding for the EDP, in addition to the possibility of extra funding, as the organization undergoes a potential transformation.

Commissioner Denise Terry said she asked Scott to find out how much in grant funding the city had been able to receive thanks to its CLG status. Over the past seven years, the city applied for grant funding in five years and received “just under $28,000,” she said.

Scott said he views the grants as “sort of the icing on the cake to help achieve the greater mission of trying to help promote and sustain preservation efforts.”

Terry asked Scott to elaborate on how the Heart of Danville is funded and how it used to have to fundraise for much of its budget.

Scott said his understanding is that when the Heart of Danville was brought under the “umbrella” of the EDP, it was agreed that the Heart would receive the approximate amount annually that it had been getting through fundraising from the EDP instead.

“They were guaranteed basically sustainability of what they had generated previously on an annual basis going forward,” Scott said. “And those amounts would come out of the total amount collected by the EDP from all sources, including the City of Danville.”

Scott said before the current arrangement, Danville gave the Heart around $5,000 annually and the organization fundraised essentially all of the rest of its budget.

The Heart of Danville currently receives $110,000 from the EDP for its annual operations. According to news archives from The Advocate-Messenger, the Heart was more or less absorbed into the EDP on Jan. 1, 2006.

“The Heart of Danville will officially run out of money Dec. 31, (2005), but will keep running because it will join the Danville-Boyle County Economic Development Partnership,” a news article from December 2005 reads. “… After two years of funding cuts from the city, the Heart wasn’t able to balance its budget. … The Heart is hoping other members in the partnership will help cover its expenses until the start of the new budget year in July.”

Commissioner Terry asked Scott if by implementing that recommendation, the Heart would be returning to “being more dependent on fundraising?”

“They will have to be dependent upon some revenue sources other than what flows to the reformatted EDP,” Scott said.

Terry asked later in the meeting if a new preservationist hired by the city would be expected, like some salespeople are, to produce more than their salary, in this case through grants.

“I think we haven’t come to a common understanding … as to the central role of this person,” Scott said.

Some people, including Terry, seem to be suggesting that a “principle role” for the preservationist would be grant writing. But under the city’s CLG agreement, grant-writing is not an “essential obligation,” he said.

“Like anything, you have to cover the basics first before you can expand to new opportunities,” Scott said.

Scott will formally present the city’s proposed 2017-18 budget today at the city commission meeting scheduled for 5:30 p.m. at city hall. The commission is not expected to vote on the budget until June.