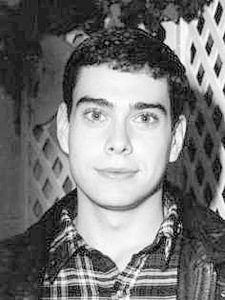 David was a master electrician for many years. He enjoyed many hobbies, including fishing, hunting, swimming, and collecting arrowheads. Above all, his children and family were most important in his life. David was a member of Hyattsville Baptist Church.

Funeral services will be 10:00 AM Monday, May 22, 2017 at Spurlin Funeral Home Chapel with Bro. Daryl Hodge officiating. Visitation will be 5:00- 8:00 PM Sunday. Burial will be in Day Cemetery in Cartersville, Kentucky.