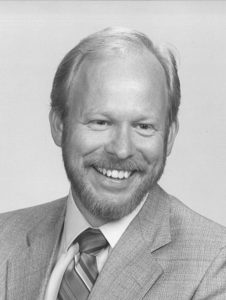 Philip “Phil” Woellner, 67, died peacefully Thursday, May 25, 2017. Born January 18, 1950 in Lexington, he was the son of Edwin Davis and Beryl Williams Woellner. Phil was retired from the Wellstar Hospital Group as a hospital administrator. He was a Methodist and lived in Danville from 1984 to 1989, where he served as Director of Behavioral Health at Ephraim McDowell Regional Medical Center. After living in Texas and Georgia, he retired back in Danville in 2014. He was a lifelong Cleveland Indians Fan and a proud member of the Big Blue Nation.

He is survived by his wife, Jane Amberg Woellner; two sons, Bret (Julie) Woellner, Colorado Springs, Co. and Drew (Jade) Woellner, Houston, Texas; two grandchildren, Oliver and Kennedy Woellner and two sisters, Ann (Dave) Miller, Southlake, Texas and Dena (Jamie) Keeling, Phoenix, Arizona. He is also survived by his father, Brig. Gen. (Ret.) E.D. Woellner. The service will be 11 a.m., Tuesday, May 30, 2017 at Stith Funeral Home. Rev. Sean Ryan will officiate. Honorary pallbearers will be his brothers-in-law and his nephews. Visitation will be from 10 am until time for the service. Memorial donations are suggested to the ALS Association – Kentucky Chapter. The online memorial page and register book is available at www.stithfuneralhome.net.