Randall Woodward, 57, of Danville, passed away, Sunday at his home. He was born on March 16, 1960 in Boyle County, KY to the late Robert Judson and June Martin Woodward. 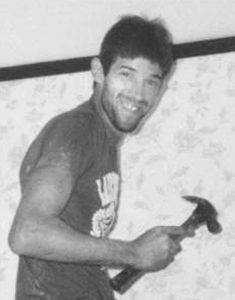 Randall was in paint construction. He enjoyed anything with the outdoors, including boating, fishing, and camping. But above all, family was most important in Randall’s life. He was a member of Centenary United Methodist Church.

Funeral services will be 2 p.m. Thursday at Preston Pruitt Spurlin Funeral Home with Bro. Tim Rose officaiting. Visitation will be 11 a.m. until service time. Burial will be in the Bellevue Cemetery.