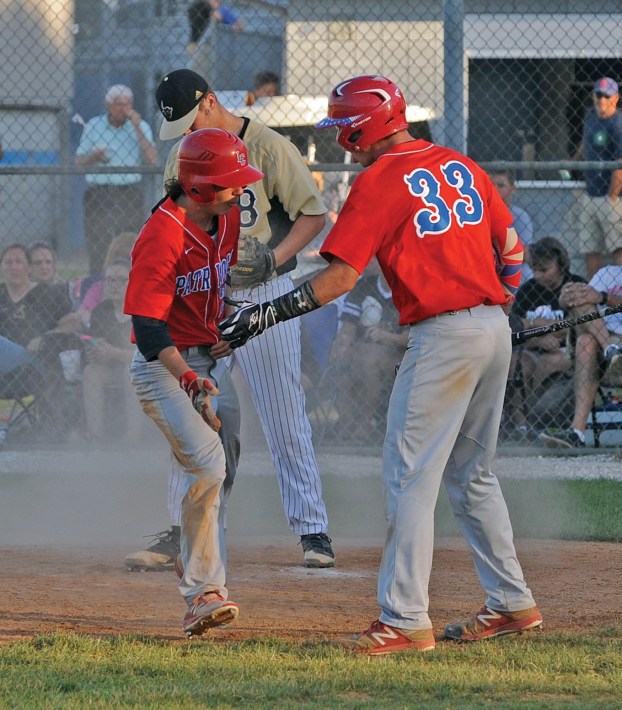 Lincoln County baseball was the underdog from the first pitch thrown in postseason play.

But don’t tell the Patriots that.

The 3-seed in the 45th District thrived on the “underdog” hype in the past two weeks, knocking off three teams with at least 20 wins this year to finish the year in the 12th Region championship, a spot the Patriots haven’t been in a quarter of a century.

“This whole postseason, we heard the whole underdog crap,” coach Tee Ellis said. “But we played a tough schedule. That’s what we were preparing for. We lost a lot of close games to good teams throughout the year. We believed we could be here, that’s where we set our bar and we achieved it. We didn’t achieve everything we wanted, but that’s just how it goes sometimes.”

The Patriots finished the season with a 15-20 record and were one of only three teams in the state who made a region final with a losing record.

It was pure belief that pushed the Patriots further than any player on the team had ever witnessed, and Ellis said it starts with a senior class who dedicated themselves to improving throughout the ups and downs of this season.

“They’re the guys that set the expectations, the goals,” Ellis said. “They work hard in practice every day, work hard on the field, in games, every pitch. They don’t take a pitch off. They’re our leaders.”

Those seven seniors — Cooper Brown, Joshua Caudill, Noah Horton, Hunter Jeffries, Jared Long, Parker Monhollen and Luke Smith — all started for the Patriots, and they all had different contributions to the team.

Brown had one home run before the postseason started and hit two against Danville in the district opener, pushing the Patriots to an 11-1 victory in five innings.

Ace Noah Horton shut down the Ads’ offense and held Southwestern to one run in the first round of the 12th Region tournament. Southwestern was 26-6 entering region play, holding more wins than any other team in the region.

Long followed it up with a no-hitter in the second round, allowing just two walks in a 13-0 drubbing of Somerset. Somerset averaged nine runs per contest this season, the highest mark in the region.

In those three games, Horton and Long weren’t on the mound.

But when they were on the mound, Lincoln proved to be a different team in the playoffs. 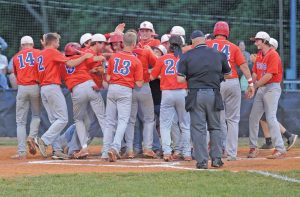 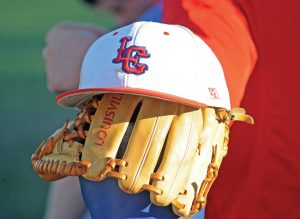 “We’ve had that belief the whole time,” he said. “We didn’t feel like there were any teams better than us in the tournament. A lot of the teams we faced, throughout the year they didn’t see our No. 1 or No. 2 pitcher. With those guys on the mound, we can beat anybody and it showed.”

Lincoln lost to Boyle County 10-3 in the region final, something that Ellis said he hopes will inspire his underclassmen.

“The younger guys will see this and expect to get back,” he said. “A loss hurts, but it’s better in the championship — you want to set your expectations high. You don’t want to go out in districts. Hopefully the young guys see that, see the groundwork that these guys have laid.”