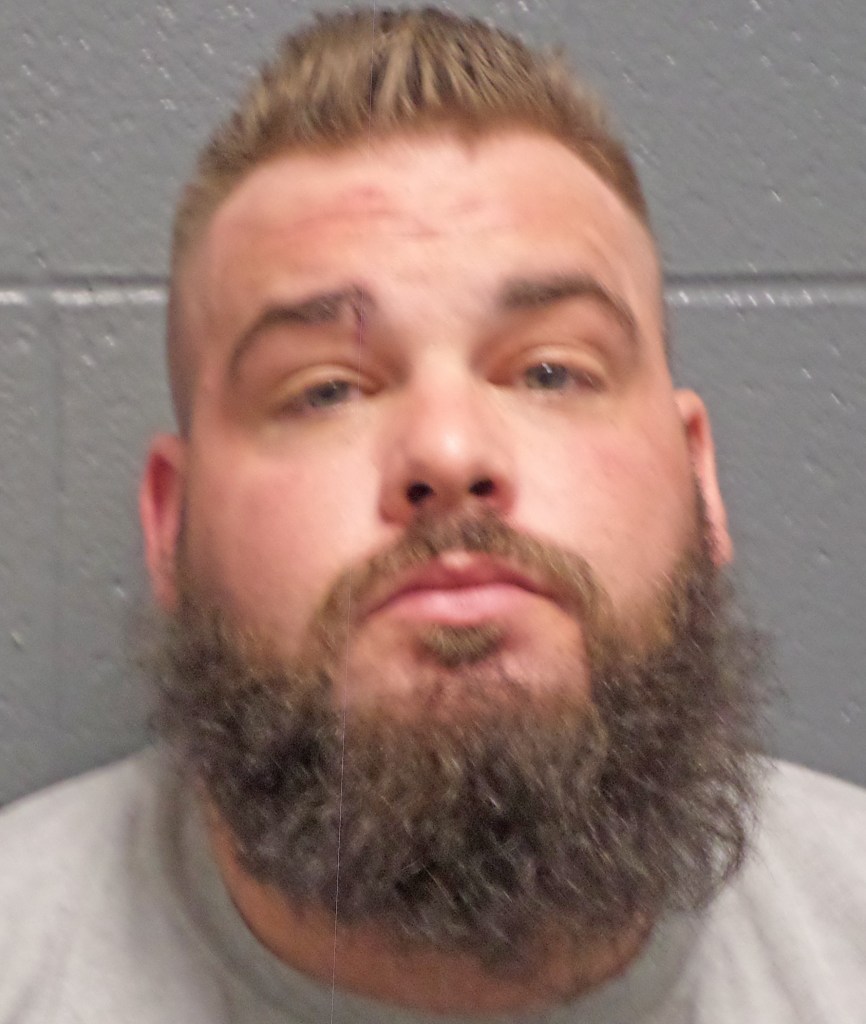 A former Danville police officer is in jail on assault-related charges involving a shotgun, less than five months he pleaded guilty on to driving under the influence and wanton endangerment charges.

A complaint alleges that shortly after midnight on May 21, Hundley grabbed a victim in a chokehold and threw the person to the ground, then sat on top of the victim, continuing to choke the person. According to the complaint, Hundley eventually got up and the victim attempted to call 911, but Hundley again used a chokehold.

When the victim stated plans to call 911 again, Hundley allegedly grabbed a shotgun and stated that he would kill the victim before police arrived.

The victim contacted other individuals, who argued with Hundley before he left on foot.

Hundley entered a guilty plea in January in a case involving a February 2016 crash, in which he was driving under the influence. According to police, Hundley and his passenger, Shaun Boyd, were heading east on Ky. 2168 when Hundley lost control and collided with a vehicle driven by Dwayne Brown of Danville.

No one had serious injuries, according to initial reports, but Hundley and Boyd were taken to the hospital.

Hundley resigned from his position with the Danville Police Department in March 2016. The other driver, Brown, filed a lawsuit against Hundley in July 2016.

Hundley was also placed on administrative leave for a time in November 2015 after allegedly stopping a school bus to confront a child that had been involved in an incident with his daughter.