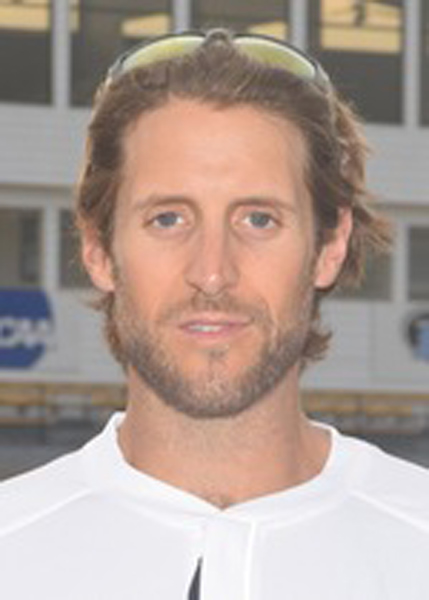 The Centre College football coach and student athlete who were injured while hiking along the Cliffs of Moher in County Clare, Ireland, are continuing to improve, according to the college.

Strysick said the The Family Educational Rights and Privacy Act and the Health Insurance Portability and Accountability Act (HIPAA) each prohibit the school from releasing names and HIPAA prevents him from commenting further on the injuries.

The family of the team’s defensive coach, Carter Conley, revealed on Facebook that he was one of the ones who had been injured.

His father, Patrick, states on Facebook that Carter Conley is in stable condition, “but recovery could take a long time.”

Another post states “The Conleys are humbled by the offers of love and support.”

The family has been posting updates to another website, caringbridge.org, where it states that the best case scenario would be for him to return in a week or two, and that his wife is with him in Limerick.

“The outpouring of love and concern for Carter — and his injured player — has been almost overwhelming,” the post reads.

According to the website for the Centre College Football Team, Conley was a 2002 graduate of Centre, before becoming a member of the coaching staff in 2003. He became the defensive coordinator in 2010.

“The reports that we’ve seen and heard have been positive,” Strysick said.

The two were part of a group of about 200, including coaches, about 100 players, and a variety of parents who traveled to Ireland to play against the Belfast Trojans on May 21. After the game, some of the group stayed behind to travel on their own.

This is the second trip of this nature the team has taken; the first was in 2014. The third trip is expected to be in 2020.

According to the Irish Examiner, an Irish newspaper, the coach and player were hiking on the Cliffs of Moher, making their way down a goat track. They were were nearing the base of the 700-foot cliff when they fell. Irish officials were notified around 1 p.m. Irish Summer Time on Wednesday.

An email sent out by the college following the accident stated that the Irish Coast Guard airlifted them to safety, before the two were transported to separate hospitals — one in Galway and the other in Limerick.

Strysick said on Monday that the parents of the student athlete had glowing praise for the care their son had received while in Ireland.

“The father of the student athlete referred to the care by Irish doctors and locals to be ‘exceptional,’” he said.