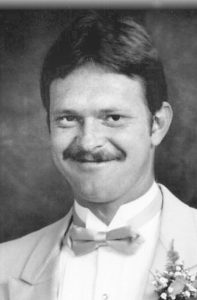 Lloyd Kinnaird Hensley, age 54, of Rush Road, London, Kentucky departed this life on Saturday, June 3, 2017 at St. Joseph Hospital of London. He was born on December 23, 1962 in Lancaster, Kentucky to Lester Hensley and Frances Hurt Hensley. He was preceded in death by his wife, Lisa Hensley and a brother, Randall Hensley.

He is survived by his two sons, Lester William Hensley of London and Joshua Lawrence Hensley of Manchester; two grandchildren, Madeline Page Hensley and Nathaniel Ribgy Hensley; his parents, Lester and Frances Hensley of Paint Lick; and a host of other family and friends to mourn his passing.

Visitation will from 10 a.m. until the funeral hour on Thursday, June 8, 2017 at Croley Funeral Home.

Condolences may be made to the family at www.croleyfuneralhome.com