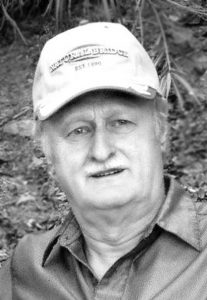 John Earl Smothers, 67, of Stanford passed away Tuesday, June 6, 2017. Born June 14, 1949, he was the son of Gladys Lister Smothers of Shepherdsville and the late Earl Matthew Smothers.

He was a retired police officer with Shepherdsville City Police where he worked for 25 years and was currently working as a Boyle County Deputy Sheriff. John was a people person that never met a stranger. He enjoyed fishing, attending auctions and traveling. He also played the drums in several bands. He was a member of Hedgeville Baptist Church.

A guestbook is available at www.wlpruitt.com.