Danville woman’s experience with the invasion of Mexico 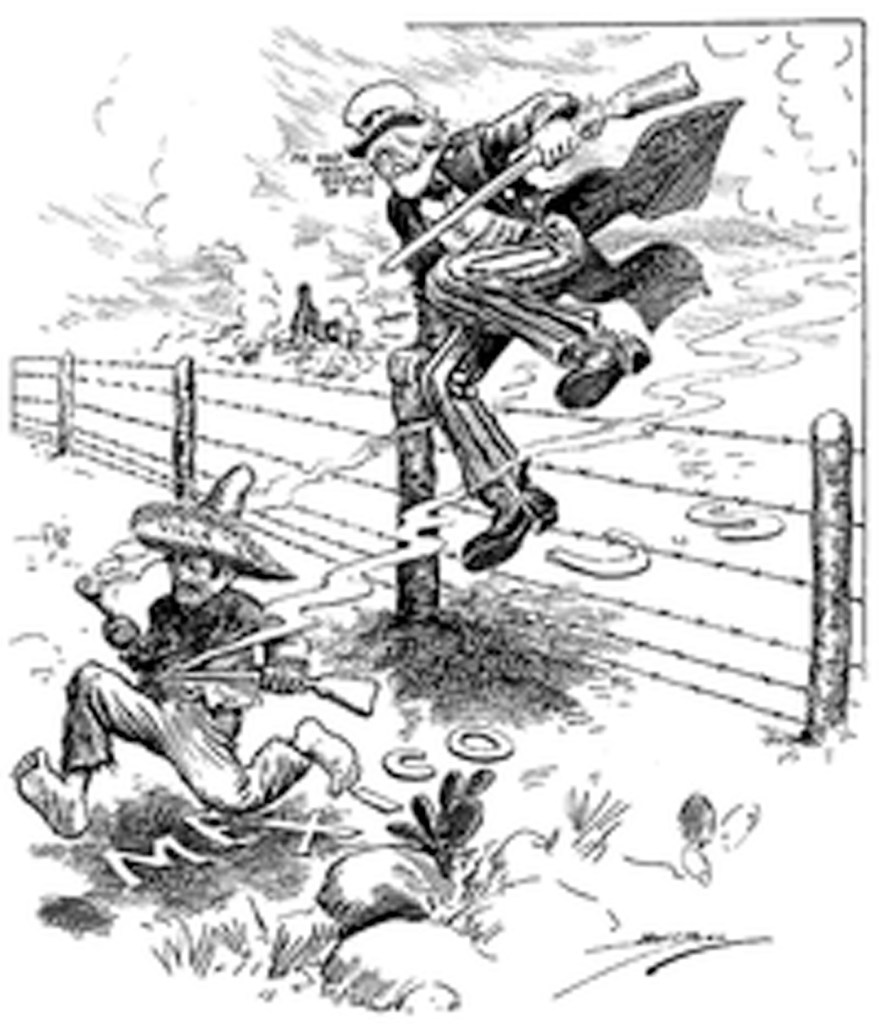 A Danville woman found herself in a frightful situation during a battle March 9, 1916, in New Mexico, according to an article in the March 1916 edition of the Kentucky Advocate.

Mrs. Christopher Williams was visiting with her son Capt. George Williams, who was stationed with the 13th U.S. Cavalry in Columbus, New Mexico, when the battle began.

She was at his home when a raid was conducted by Pancho Villa’s Division of the North on the border town, three miles north of the Mexican border.

The Columbus Raid escalated into a full-scale battle between Villa and his unit and the U.S. Army with Villa leading the assault.

He was driven back into Mexico by elements of the 13th Cavalry Regiment.

The attack angered Americans and President Woodrow Wilson ordered the Punitive Expedition in which the Army invaded Mexico in an unsuccessful attempt to capture General Villa.

Mrs. Williams was with her daughter-in-law, two grandchildren, and his mother when Villa and his bandits made the murderous attack upon the U.S. Troops, according to an article in The Advocate-Messenger.

When Capt. Williams returned to camp, he immediately sent them home via train.

His mother returned to Danville, where she was suffering greatly from nervousness and anxiety for her son’s regiment which lead the invasion of Mexico.

His wife and children returned home to Norfolk, VA.

Only by the sheerest good fortune did Major Frank Tompkins and 35 troopers of the 13th Cavalry escape with the lives from Mexico, according to an article in the El Paso Herald.

Capt. Williams was wounded in his hand as a bullet passed between his fingers.

The attack began when the bandits killed the soldiers guarding the outer posts and rushed into camp before any warning was given.

The Americans made a hard fight and when the U.S. soldiers made their appearance, Villa and his men made a quick dash for the Mexican side. They were pursued and 75 Mexicans were killed during the battle that lasted most of the evening.

The fighting was a running one on horseback while the U.S. troops kept under cover of the foothills and sand dunes as they advanced to open country.

The fighting was done by Villa troops on the defensive until open country was reached and they saw how few U.S. troops Tompkins had.

The U.S. troops were saved by a daring, pistol cavalry charge by Capt. Jens Stedje, commander of another detachment of troops advancing toward the Villa command and arrived just in time. The pistol charge was a brilliant one, the commanders said, and the cavalrymen did much execution of their automatic pistols which they reloaded with clips a number of times.

The charge served to cover the retreat of Major Tompkins and his command and it was during sharp engagement that Tompkins lost his hat and horse.

No prisoners were taken by the U.S. Troops nor was an effort made to relieve the wounded Mexicans.

The town of Columbus was tense as civilians were armed and walking guard in the streets.

Many strangers in town were armed and cavalry patrols were everywhere.

It was the opinion by the Army officers that if they were permitted to take sufficient troops and supplies across the line, Villa could be captured with his entire band.

They knew where he was hold up, but it would take a good size force to capture him.

They later learned that J.J. Moore, the merchant who was killed at the ranch, was mutilated after being shot, and that his wife was in serious condition.

Coffee with Mimi: Countdown to next year’s croquet