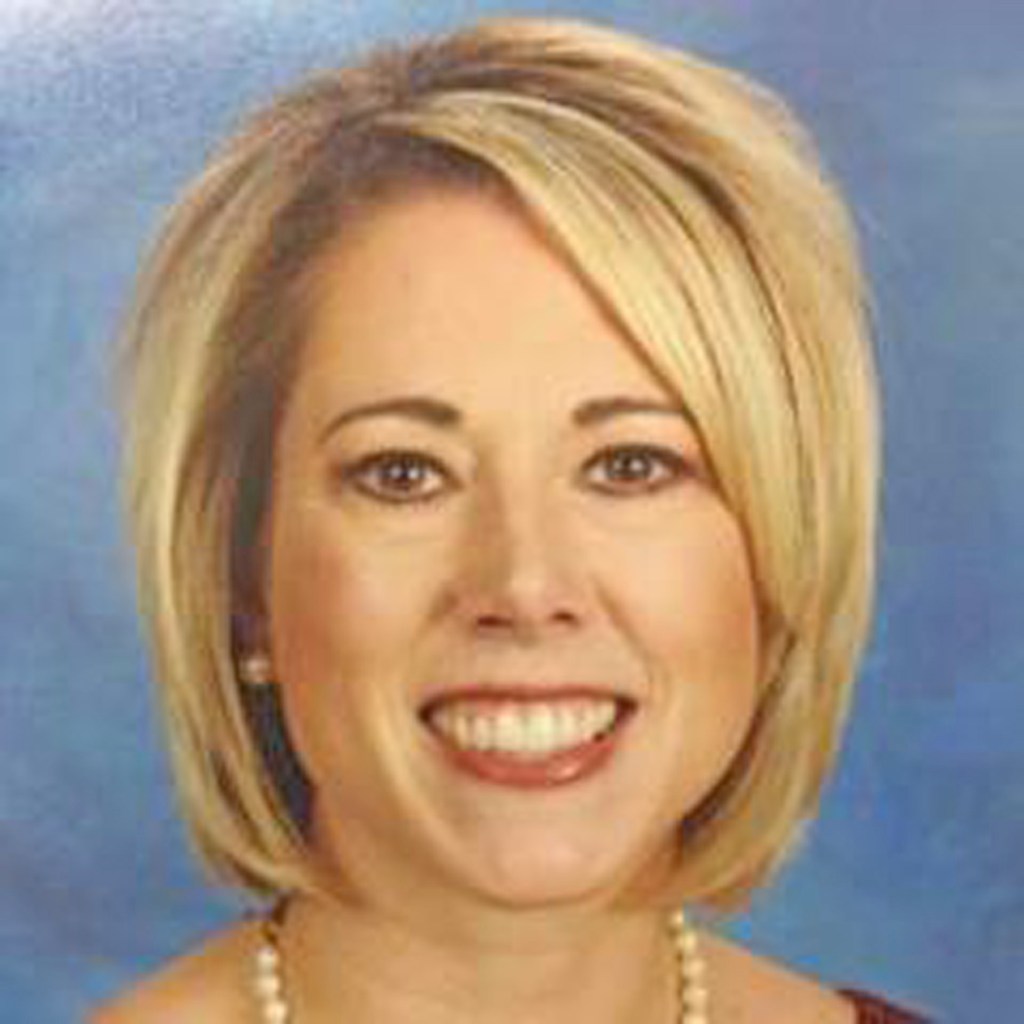 An educator who has spent 14 years in the Boyle County and Danville Independent School districts, collectively, will be leaving the county to take the job of principal at Paint Lick Elementary School, effective July 1.

Erwin said she had mixed feelings because she loves Woodlawn and the whole community.

“People here are great … I respect everyone,” she said. “I really, honestly, am filled with a lot of gratitude. There are great teachers. I’ve made great friends.”

Throughout her career, she said, she has been blessed.

“It’s been wonderful. Everywhere I have worked, I have loved,” Erwin said. “I’ve had the best, not just bosses, but good leaders and mentors.”

Erwin started in education in 1996, at a kindergarten through eighth-grade school, New Haven School, in Nelson County. She taught seventh and eighth grade language arts and then was the first and second grade teacher. After two years at the New Haven School, she took a job at Toliver Elementary, where she stayed for nine years. While there, she taught third grade and was a Title I and curriculum coordinator, acting as an interventionist if needed.

She’s a mother of two, Emma, 13, and Jack, 10. Erwin said when she became pregnant with Jack, she decided she wanted a position outside of the school system. She was hired as the education and training leader at the Kentucky Association of School Councils (KASC), a non-profit organization that offers support and training to councils. She stayed there for five years, before returning to the Danville Schools.

“I started looking at leadership roles. I had never wanted to be a principal, but at KASC, I coached teachers, worked with principals, worked with curriculum,” Erwin said. She enjoyed that job immensely and began to see how she could make a difference without being in the classroom.

A new position had been created in the Danville Schools as the curriculum and assessment coach, which was a district position working with curriculum at the elementary level and the innovation plan at the middle and high school. Erwin was hired and remained there for two years. At that point, she said, she decided that she’d like to become a principal. The assistant principal position was being created at Woodlawn, so she applied, and was hired. Erwin has been there for three years.

She said it’s been a great opportunity, too.

“I want to say ‘Thank you for giving me the opportunity.’ I hope I’ve given as much to them as they’ve given to me.

She said she’s going to miss Bernice Bates, the principal at Woodlawn, along with others in the district.

“We have been a great team,” she said. “I’m really going to miss these kids.”

She said that’s the hardest part in leaving Woodlawn — leaving the kids. That’s the one group she hasn’t gotten to say goodbye to.

But, she said, it was time.

“I’m blessed at this opportunity — I’m not going to take it lightly,” Erwin said, about the principal position. “Opportunities like this don’t come very often. I feel really good about it.”

She said she’s looking forward to being in the Paint Lick community.

“I’ve been amazed at how supportive and welcoming people have been,” she said. Already, since signing her contract on Tuesday, Erwin said she’s heard from a pastor in the community, and from Rep. Jonathan Shell, along with numerous teachers and others at the school.

“I knew it was a strong community school. I had no idea how welcoming it was,” she said. “I’m excited.”