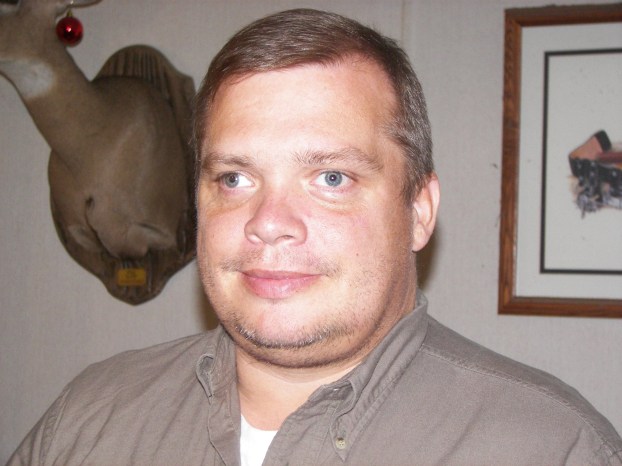 The dispute surrounding the dismissal of former Burgin Police Chief James Caldwell by Mayor George Hensley has been taken to the courts, as a lawsuit has been filed against the city and Hensley.

Caldwell has sued on six counts:

• violation of Caldwell’s right to due process of law under KRS 15.520, known as the Kentucky Policeman’s Bill of Rights;

• violation of KRS 342.197, discrimination against employees who have filed claims or who have a diagnosis of coal-related pneumoconiosis;

• Family and Medical Leave Act violations; violation of KRS 344.040, which states that it is unlawful to discharge an employee due to disability; and

• violations of KRS 344.280, prohibiting someone to conspire to retaliate because someone has opposed an unlawful practice.

There are four pages detailing exchanges between Caldwell and Hensley or city representatives, beginning from December 2014, when Hensley first contacted Caldwell after being elected mayor, asking if there would be any problems with his new role.

According to the suit, “Caldwell told Hensley that contracts between the city and Shane Hensley, Mayor Elect Hensley’s son, presented a possible conflict of interest. Caldwell suggested that Hensley would need to find a way to separate the financial relationship between the city and Shane Hensley. Thereafter, Hensley became hostile toward Caldwell.”

The suit states that Caldwell addressed a council member about his concerns, before reaching out to the Office of the Kentucky Attorney General on April 2, 2015.

According to a Dec. 17, 2015, article in the Harrodsburg Herald, Shane Hensley was a contract laborer who worked for the city on an as-needed basis. The article states the mayor had gone before the Mercer County Ethics board to answer questions about the relationship and the city’s connection to Hensley Construction, which also did work for the city and was owned by George Hensley. It dissolved in September 2015, the article states.

The suit continues by stating:

• Hensley allegedly solicited complaints from Falene Otis and Hargus Gabbard, which were placed in Caldwell’s file; and

• Caldwell was the first employee to be randomly drug-tested.

Other allegations include attempts to hire other officers without Caldwell’s approval, attempts to remove Caldwell’s insurance or vacation benefits, threats from Hensley against Caldwell, reduction of insurance benefits by the council, and more throughout 2015.

On May 7, 2016, Caldwell was injured in the line of duty. The suit states that he was told the city does not have light duty, and attempted to work a normal shift. He later took leave, and in his absence another officer, Casey Rucker, was hired.

The suit states that Caldwell was not consulted before the hiring took place; the department locks were changed and his desk also cleaned out without Caldwell’s knowledge.

On Sept. 23, 2016, Caldwell was cleared to return to work; Hensley allegedly refused the clearance and required him to take an additional physical.

The suit requests he be paid punitive damages and attorney’s fees; and be reinstated with back pay, benefits and seniority.

Burgin City Attorney Wanda Dry was unavailable to comment at time of press.

Officials with the National Institute of Corrections will visit Boyle County’s jail next month as Boyle and Mercer counties work... read more