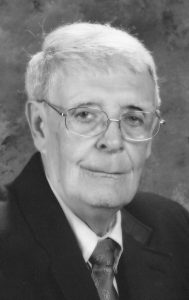 Theodore E. Dangelmaier, 74, of Danville, passed away Friday, at VA Medical Center in Lexington KY. He was preceded in death by his wife, Jacqueline Dangelmaier.

Theodore was born on March 22, 1943 in New York to the late Bernard and Marie Hudson Dangelmaier. He was a bookkeeper for many years.

Theodore proudly served in the United States Navy and Air Force. He was a veteran of the Vietnam War and a member at large in the VFW, member of the DAV, and the 554th Red Horse Squadron. He was a member of SS Peter & Paul Catholic Church.